Does My Lyft Driver Hold the Key to Hawai‘i’s Energy Crisis? 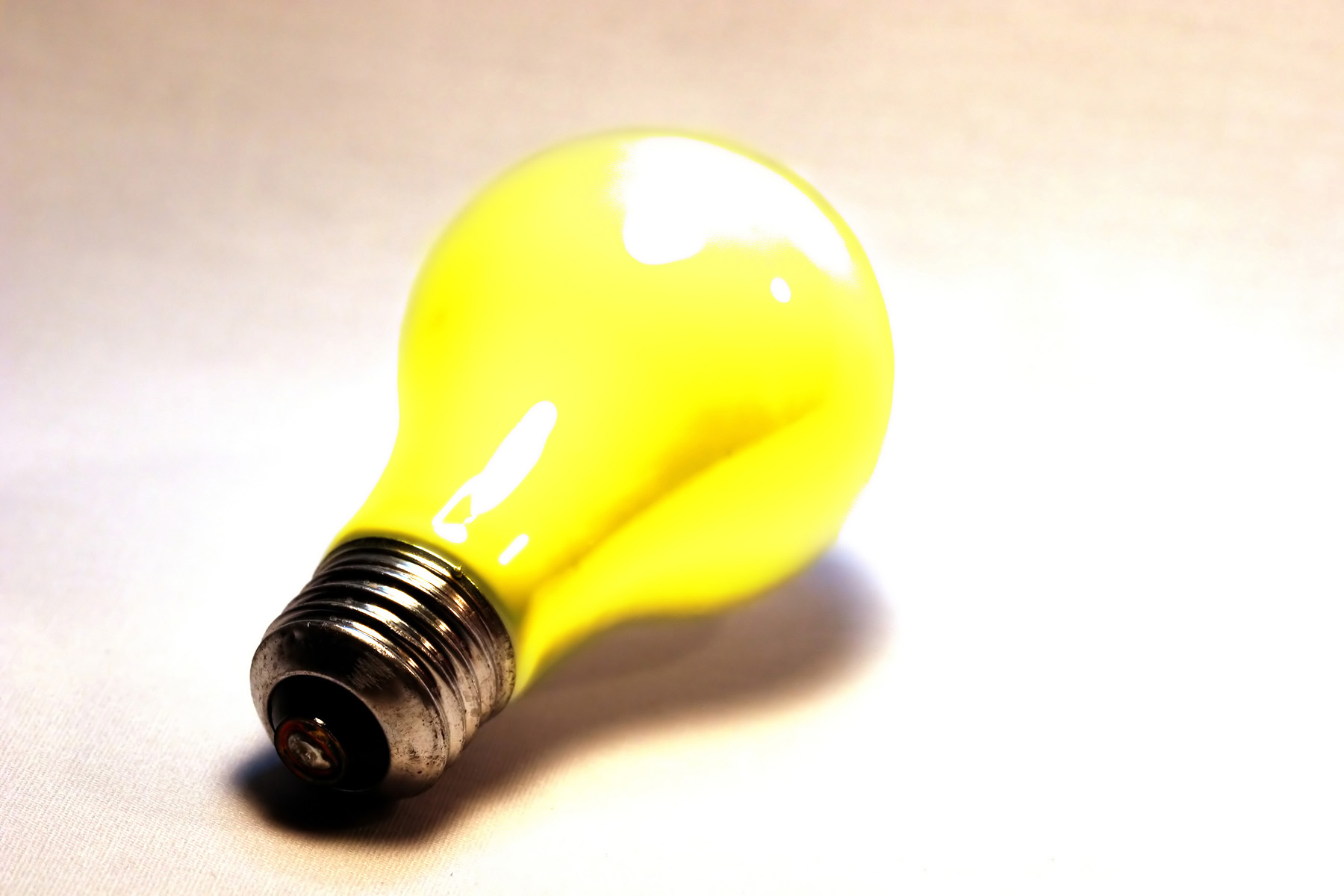 I’ve been using Lyft—the disruptive, peer-to-peer rideshare service—for a few weeks now and have been quite amazed with the diverse backgrounds of the drivers. I’ve met musicians, Marines, and perhaps most surprising, a nuclear engineer during my last trip. After going through the usual routine of telling my Lyft driver about my internship at the Grassroot Institute, he asked me if I knew anything about Community Choice Aggregation (CCA), a relatively new type of energy policy. At this point he also mentioned that he was a nuclear engineer and I knew I was in for an interesting ride.

As my Lyft driver explained, Community Choice Aggregation is a system adopted at the city or county level that allows citizens to pool buying power when choosing an electric supplier for their jurisdiction. Energy firms make different contract offers, competition is introduced, and communities can choose their supplier of energy based on their preferences: local jobs, renewable energy, cheaper cost, flexible contracts, allowances for personal energy provision. Citizens that prefer not to use CCA can use an opt-out provision that allows them to remain with their original energy supplier. The CCA system allows an alternative to the conventional, government-sanctioned energy monopoly. However, while “CCA’s generally take over the existing utility’s role as provider, [they still rely] on the previous infrastructure and maintenance of the existing investor owned utility (IOU)” (ThinkProgress).

Tufts Univeristy, when evaluating potential CCA implementation in Massachusetts in 2013, outlined some key advantages and disadvantages of CCA. Salient among the potential advantages are lower rates, rate stability, and greater ability to utilize renewable energy sources. Among potential disadvantages, administrative costs and higher rates are notable concerns. How could rates be potentially higher or lower? Well, many jurisdictions that have implemented CCA sign energy contracts that freeze the price of energy for the duration of the contract. If fuel costs rise this price freeze can be great for consumers, but if fuel costs decline, the consumers misses out on savings.

CCA has so far been adopted by cities and counties in Massachusetts, Ohio, California, New Jersey, Rhode Island, and Illinois with success. The unique system has won awards from environmental protection organizations while simultaneously lowering energy prices (EPA, WWF).

But how would such a system work in Hawai‘i, where energy costs run rampant and alternatives are limited due to geography?

Current imported petroleum-based systems cost on average about 34 cents/kWh (May 2014). Residents pay even more at an average of 38 cents/kWh (Ibid).

Wholesale renewable sources of energy are much cheaper. Based on the Hawai‘i Department of Business, Economic Development, and Tourism (DBEDT) June 2013 report, solar photovoltaics (PV) only cost 22 to 27 cents/kWh, solar thermal (aka CSP) 27 to 33 cents, on-shore wind 16 cents, and hydroelectric 21 cents (1).

Energy prices are lower still on the mainland (2). This difference in energy prices is usually explained by fuel costs, but since renewables don’t rely on fuel, the disparity points instead to rent-seeking, lack of competition, and political favors. Therefore, the real cost of renewables could be even lower than the above estimates. Moving to renewable sources of energy could not only be cleaner for the environment, it could be economical.

Under the current system, Hawai‘i Electric Industries (HEI) makes it difficult for individuals to use more renewables (Hawai‘i News Now and Watchdog.com). Further undercutting individuals’ choice and freedom in choosing electricity, HEI makes the final decision in increasing the use of renewables, not the community.

However, there is a good reason that HEI has not invested more into renewables and why CCA may not run as smoothly as hoped. A shift to renewables requires upgraded infrastructure which can be expensive. These costs could diminish the savings from utilizing more renewable energy sources.

As far as the feasibility of legislation goes, CCA has the advantage of appealing to both Democrats and Republicans. The possibility of utilizing more renewable energy sources appeals to Democrats, while Republicans can get behind the introduction of more choice and competition.

Although, there is a drawback here as well. CCA takes a few years to fully implement. Local officials may leave office in that time, replaced by those who do not support CCA. And even if there is a consistent push for CCA, there is some political risk involved: if the program fails, politicians supporting CCA will likely be held accountable.

Finally, Hawai‘i faces the problem of limited space and geography. Potential energy providers will not benefit from economies of scale because the islands are small, separate, and form an isolated market. Thus, Hawai‘i will likely not experience the same amount of savings as joint CCA programs in California, for example (Lean Energy, page 6).

Such obstacles have not stopped investigations of CCA so far. The first steps in evaluating CCA’s potential in Hawai‘i were taken this past March when the “CCA approach was discussed at the ‘Electric Utilities: The Future Is Not What It Used To Be” conference . . . [held] at the Maui Arts & Cultural Center’ (Ililani Media). Because of CCA’s potential to ease energy costs in Hawai‘i, further research and education should be pursued.

Integral in this process will be keeping in mind Hawai‘i’s Public Utilities Commission (PUC) and the Hawai‘i Clean Energy Initiative (HCEI). The PUC regulates all public service companies and the HCEI has partnered with the state of Hawai‘i and the US Dept. of Energy in setting a goal to use renewables for 70% of the state’s energy by 2030.  If these practical aspect are considered throughout proceedings, CCA is much more likely to be successful.

At first glance, CCA seems like it would be an improvement over the current state of energy supply in Hawai‘i. It has so far provided increased freedom and choice for communities as well as a sustainable, cleaner environment with a cheaper price tag than conventional systems. However, until more Hawai‘i-specific research is done, it is hard to say what CCA’s exact effect would be here in Hawai‘i and it is therefore difficult to form a recommendation. CCA’s environmental and democratic goals are respectable, but if it doesn’t work, the empty rhetoric won’t keep the lights on.

Gaetano Venezia is a research intern at the Grassroot Institute of Hawai‘i and is pursuing a degree in philosophy at the University of New Orleans.

1. These estimates are based on feed-in-tariff rates. The solar photovoltaic and solar thermal (CSP) rates include either a 35% tax credit or 24.5% tax rebate.

I have used the Levelized Costs of Electricity (LCOE) measure instead of the Levelized Avoided Cost of Electricity (LACE). While both are respectable measures, experts have said LCOE overestimates the cost of energy more than LACE, especially in renewables. I chose to use this measure in order to show that even the highest estimates place renewables at a lower cost than Hawai‘i’s current cost for electricity.