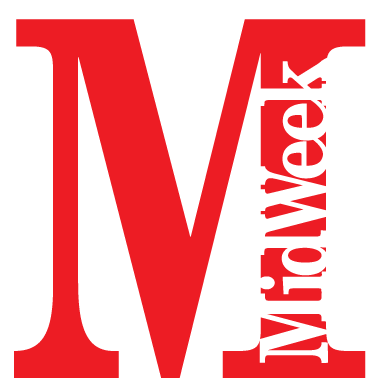 In a recent issue of MidWeek, columnist Jerry Coffee discusses why, “Native Hawaiians Are Not A Tribe.” Mr. Coffee is a long-time opponent of the Akaka Bill, and his explanation of why the creation of a Native Hawaiian government would be the, “death of aloha,” is worth reading in full. In the course of the article, he references a recent Calabash held by the Grassroot Institute, in which OHA Trustee Oswald Stender and former Attorney General Michael Lilly explored the nation-building process in light of the history of Hawaii and the current needs of the Hawaiian people:

In a recent panel discussion sponsored by Grassroot Institute of Hawaii, Oswald Stender, a sitting OHA commissioner — perhaps the only one who puts the true betterment of the Hawaiian people ahead of personal gain or power — believes social statistics (incarceration, obesity, diabetes, education, welfare roles) make a compelling enough statement for the extraordinary needs of the Hawaiian people. But he insists the answers cannot be found in a competing governing entity.

He deplores the waste of money into such an effort (Akaka Bill) over the years — money that could have been used to make immediate and long overdue improvements in the Hawaiian community. He also pointed out that all Hawaiians have benefited through income from ceded lands and the Hawaiian Homes program.

On the same panel with Stender, former state Attorney General Mike Lilly, of a longtime kama’aina family, pointed out that, historically, Hawaiian blood was never a requirement for Hawaiian citizenship under King Kamehameha or Queen Lili’uokalani, and is now just a “made up” requirement by OHA to give the impression of exclusivity of whatever “governing entity” they can conjure up. Lilly’s ancestors were citizens of the Kingdom of Hawaii loyal to the king and queen.

There are a lot of reasons why the state’s involvement in the nation-building process is ill-advised, and Mr. Coffee’s article makes it clear that this is not just about legalities–the issue touches on the very character of our state. The Grassroot Institute is proud to be able to contribute to the debate on the creation of a Native Hawaiian government, and events like the monthly Calabash are one more way we bring this discussion to the community.

Click here to read the article in its entirety.