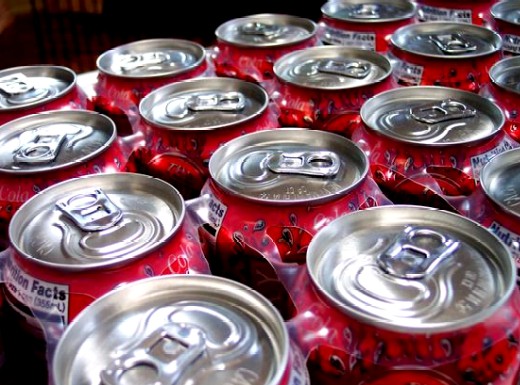 Supporters of the beverage tax are not shy about pointing out that they view soda much as they do tobacco, and even brag that their efforts are inspired by those who first moved to aggressively tax tobacco. But this pro-tax crowd goes further, arguing that the tax is good for the children.

During a recent debate one of the participants argued, “We are in a situation where we are poisoning our kids. We’re in a situation where we are giving our kids liquid sugar that will ultimately kill some of them.” When kids are used to justify a political action, you can guarantee it’s time to hold on tight to your freedoms, your wallet, or both.

The best arguments they can muster are a somewhat odd hatred of an inanimate object and that “we” are poisoning our children. The implication seems to be that the tax must pass to restrain their own behavior—“stop me before I kill again!”

There is little, if any, room in the tax code for taxes conceived as a means to influence behavior, and the challenges are numerous.

Instead of offering saccharine speeches and sweet promises these pro-tax, government-control activists should be honest with their constituents, making clear that increasing taxes and even greater government control is just a political stunt to make government obese while doing nothing to decrease childhood obesity.