Religious Liberty in China: The Good, the Bad, and the Ugly 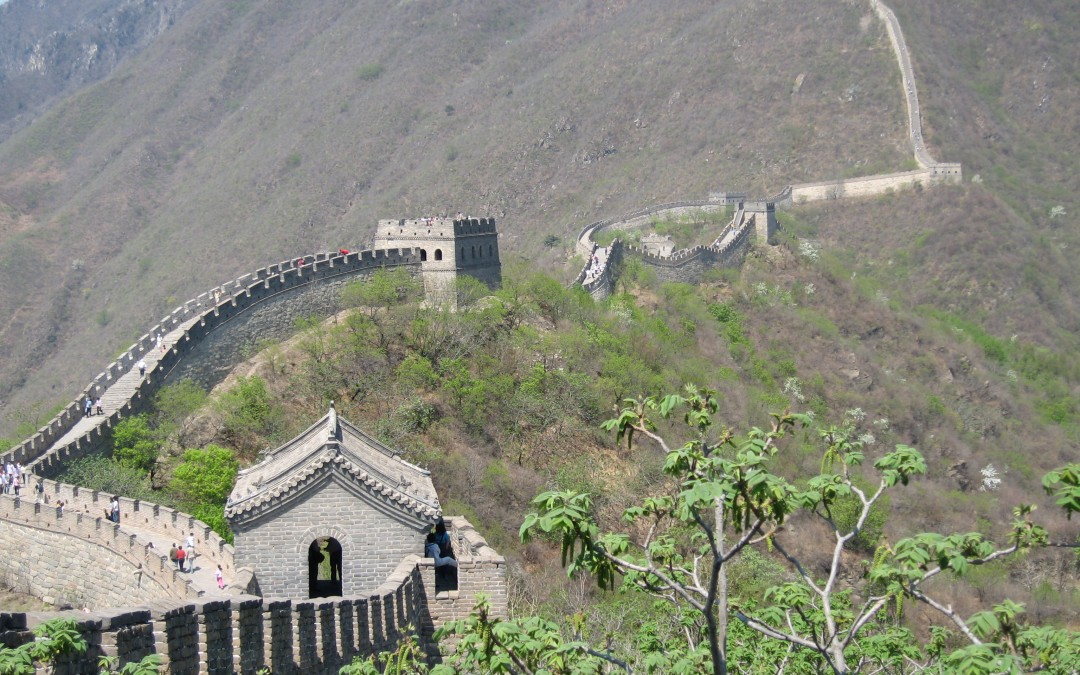 BEIJING—Today China’s big cities look much like urban areas anywhere in the world. There are lots of cars. What I didn’t expect was to see a Christian “fish” on an auto.

Religion is “on the rise,” one U.S. diplomat told me.

It also is under attack by the Chinese government. As I wrote in the American Spectator online: “When it comes to religious liberty in the People’s Republic of China, there’s the (surprisingly frequent) good, (not so constant) bad, and (still too often) ugly.”

China turned hostile to Christianity after the 1949 revolution. The PRC has routinely been ranked among the worst religious persecutors.

In its latest report on religious liberty, the State Department observed: “The government exercised state control over religion and restricted the activities and personal freedom of religious adherents when these were perceived, even potentially, to threaten state or Chinese Communist Party (CCP) interests, including social stability. The government harassed, assaulted, detained, arrested, or sentenced to prison a number of religious adherents.”

Nevertheless, the experience varied geographically: “In some parts of the country, however, local authorities tacitly approved of or did not interfere with the activities of unregistered groups.”

The group China Aid, headed by Bob Fu, a former house church pastor, compiled a list of incidents. The authorities in Zhejiang Province have been particularly repressive, destroying churches and crosses.

Provincial officials pointed to the zoning laws to justify this and similar actions elsewhere, but Renee Zia, of Chinese Human Rights Defenders, argued that it was just “an excuse for the current wave of clamping down on Christian churches.” The government’s real concern is Christianity’s growth. Provincial party chief Xia Baolong reportedly complained that Christian symbols were too “conspicuous.”

Still, the situation in the PRC is far better than it was even a decade or two ago. The majority of persecution cases, wrote blogger Renee Riley, involved Christians who “were either engaged in activity which the government perceived as a threat, or they ran afoul of the economic or political interests of corrupt local leaders.” Open Doors reported that the government has “chosen not to strictly control Christian activities in most regions in China,” and that the majority of churches “are not registered, but tolerated.”

The number of Christians was estimated in 2011 by Pew Research at 67 million and likely is much higher today. There already may be more Christians than Chinese Communist Party members. Yang figured there could be 247 million Christians by 2030.

The PRC hopes to constrain Christianity by forcing it into a “patriotic” channel. Nevertheless, the PRC may not find it easy to create a Sinicized Christianity. I attended the 800-member Beijing Chaoyang Church. There were 70 baptisms on the day I attended. The church is state-sanctioned, but the sermon seemed orthodox theologically (simultaneous translation was provided for foreigners).

My friend Phil Sheldon, who regularly attends the church with his Chinese wife, spoke positively of his experience. He earlier wrote: “I have seen and heard Christianity expressed in public. I have been in restaurants with Christian music playing.” And then there’s that car sporting a “fish”!

Even some CCP members recognize the challenge. Admitted Wang: “If we rush to try to push for results and want to immediately ‘liberate’ people from the influence of religion, then it will have the opposite effect.”

In the PRC today, people are ever less willing to worship the false god of communism.