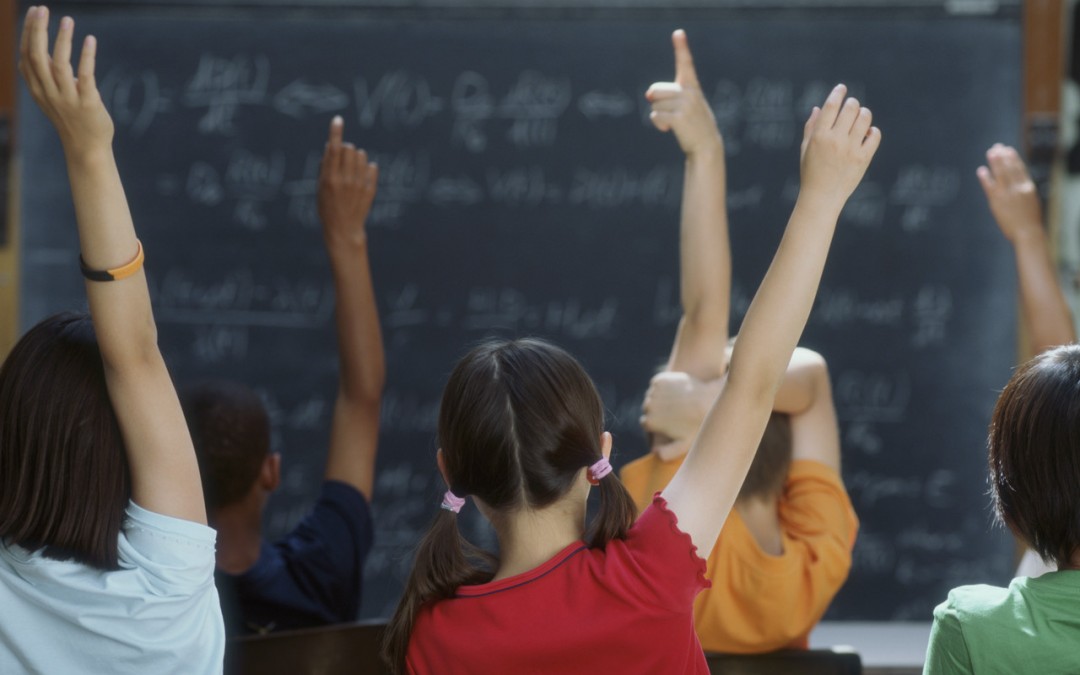 HONOLULU, Hawaii—August 1, 2014—A growing movement for education reform was in evidence at the Grassroot Institute of Hawaii’s Friedman Dinner, an annual event held in support of school choice. The dinner, which took place on July 31st at the Japanese Cultural Center of Hawaii, featured a bipartisan discussion of education reform and was attended by a number of state policy makers.

The event was opened with a blessing from state Senator Mike Gabbard (D) and was emceed by former state Rep. Lynn Finnegan (R). Both Hawaii Senate President Donna Mercado Kim (D) and Senate Minority Leader Sam Slom (R) made remarks supporting a wealth of education options for a better Hawaii.

The featured speakers for the night were two legislators from Oklahoma: state Senator Jabar Shumate (D) and state Rep. Jason Nelson (R). Together, they helped enact a school choice program for Oklahoma that fit within the restrictions of the state Constitution. With Hawaii facing similar legal barriers to certain reforms (e.g. school vouchers), Sen. Shumate and Rep. Nelson provided an inspiring message of how cooperation and creativity can provide new options for Hawaii’s children.

Earlier in the day, and in conjunction with the dinner, Grassroot Institute sponsored an educational round table with more than two dozen different leaders in education, from principals and teachers to homeschool leaders and charter school officials. Many different viewpoints were represented in the ensuing conversation about how to increase the number of educational choices for parents in Hawaii. Representatives of public and private schools were able to exchange views with stakeholders and reformers, including business owners interested in creating public/private sector partnerships.

“This evening was a triumph for anyone who cares about improving education in the Aloha state,” stated Keli’i Akina, Ph.D., President of the Grassroot Institute of Hawaii. “It is inspirational to see so many people coming together in the name of school choice. The bipartisan cooperation we saw today is just the beginning, and we are proud to play a part in this movement.”

Dr. Akina continued: “In the end, our only goal is to give parents more options–that is the great value of school choice. Students will be able to follow their own best path toward achievement, whether it’s in a public school, a private school, a charter school, an online school, or homeschooling. In the coming year, we hope that this momentum continues and that we see more efforts to expand school choice, from the creation of a tax credit scholarship program to additional improvements to our charter school law. Let’s work together to help our children excel.”