The Heritage Foundation on the Attempt to Balkanize Hawaii 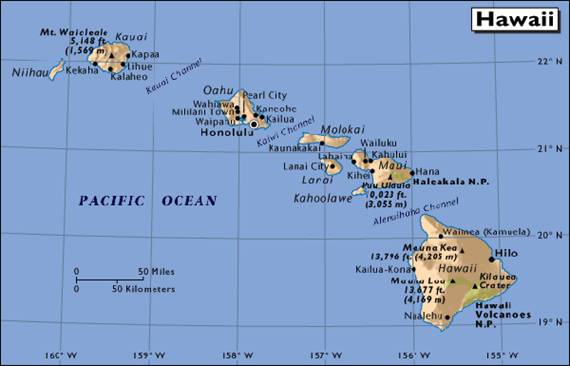 The Department of Interior’s hearings on the possibility of establishing a “government to government relationship” with Native Hawaiians resulted in a barrage of criticism from a number of different perspectives. Among those questioning both the constitutionality and advisability of the rule is the Heritage Foundation, which recently published its comments on the proposal. The analysis underlines two of the most significant problems with the DOI effort–its societal effect and its legal implications:

In its latest attempt to violate the limits of its constitutional authority, the Obama Administration has issued an Advance Notice of Proposed Rulemaking (ANPR) —new regulations that will determine whether the Department of the Interior will “reestablish” a “government-to-government relationship between the United States and the Native Hawaiian community.” The ANPR would require the Administration to recognize so-called Native Hawaiians as an Indian tribe entitled to separate and independent sovereignty. Such a move would implicitly authorize government-sanctioned discriminatory conduct against any residents of Hawaii who do not meet the explicit ancestry and blood-quantum requirements that one must meet to be considered a “Native.”

Both unconstitutional and bad public policy, this action would balkanize Hawaii, dividing the islands into separate racial and ethnic enclaves. It would also undo “the political bargain through which Hawaii secured its admission into the Union … when native Hawaiians themselves voted for statehood, thus voluntarily and democratically relinquishing any residual sovereignty to the United States.”

To read the Heritage comments in full, go to: http://www.heritage.org/research/reports/2014/08/the-obama-administrations-attempt-to-balkanize-hawaii

Click here to read the comments submitted to the DOI by the Grassroot Institute of Hawaii.