What is your vote worth? 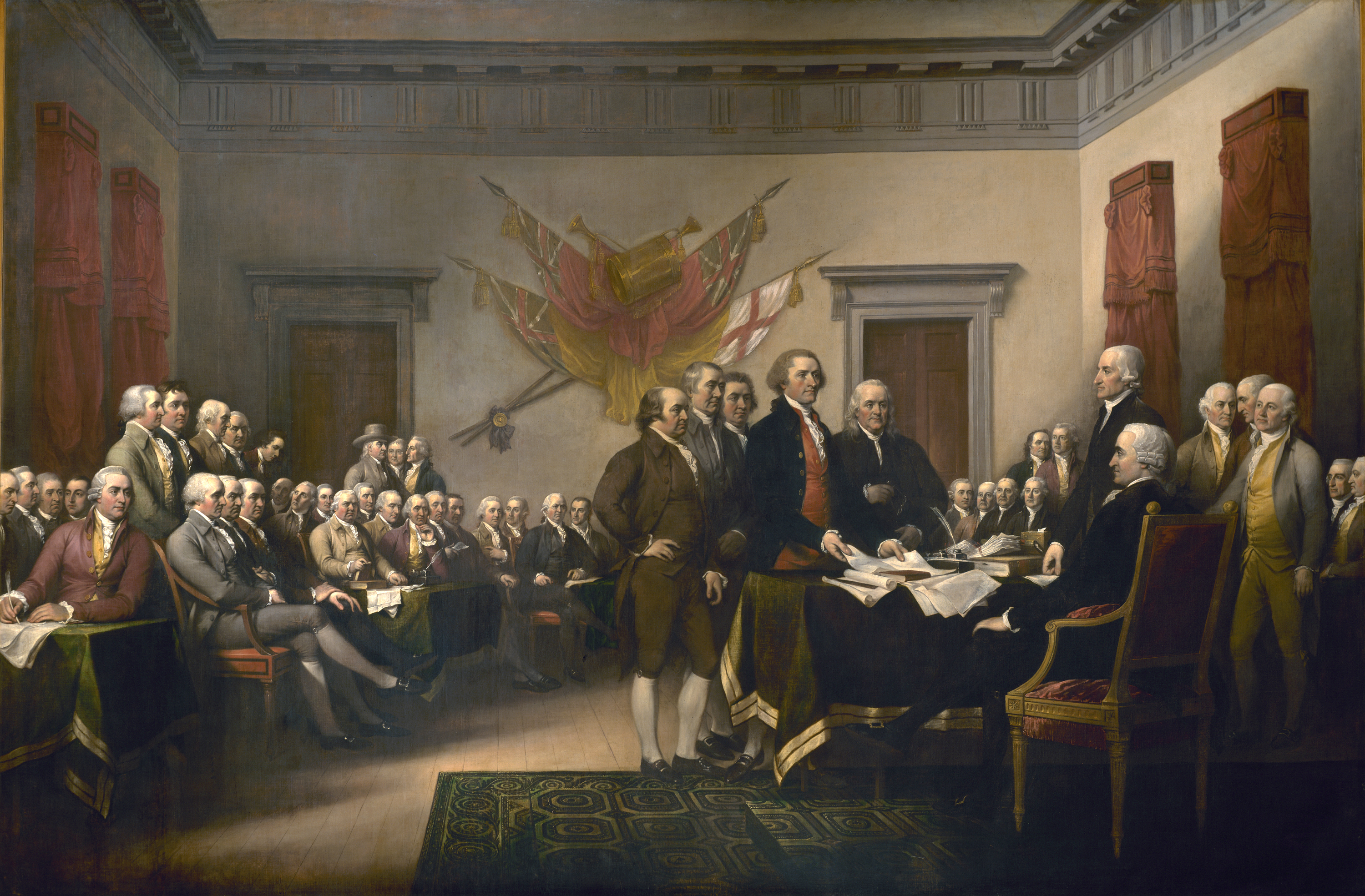 The Grassroot Institute wants your vote to count, as do you. Our Republic was born July 4, 1776 when the Continental Congress approved the wording of the Declaration of Independence … words that would go on to echo in history as a profound statement of our natural right to liberty. That bold start was then followed with another watershed moment in the relationship between man and the state–the writing and ratification of the U.S. Constitution.

The purpose of the Constitution was to establish a form of government unique in the world. In the preamble, this new “We, the People” government named the individual the supreme governor of him or her self and, in that capacity, gave him the duty to voluntarily act with others and exercise power to:

Those 56 signers of the Declaration of Independence saw only two mutually opposing choices for the new government. One was the existing situation in 1776. That was a top DOWN government that forces individuals to be servile, fearful, dependent and powerless. Under this government, the people huddled in hopeless, un-trusting groups. The founders called that tyranny and rejected it in no uncertain terms. To replace it, they selected individual self-government where every individual was given freedom to reach UP toward more responsibility, creativity, self-sufficiency, authority, accountability and autonomy. In other words, the Founders wanted government smaller and under a tight leash, allowing the individual the opportunity to grow bigger and stronger.

That leads directly to your vote and the purpose behind it.

In order to make our votes effective, you, me, she, he, and that fellow behind the tree must all carefully consider both the “talk” and the “walk” of the candidates. Both should be pointing UP. And their records should reflect this same philosophy. For example, it is clear that government has been getting bigger and more intrusive for the last 50 (if not 100) years. Every candidate should be told repeatedly that this unrestrained growth is unacceptable, and that they must find ways to pull formal government back and set the individual free to pursue happiness. Not their happiness–the happiness of politicians, or what they think should make us happy–our own happiness, for us each to determine ourselves. As each citizen pursues happiness, positive interaction produces strength of character, improved ethics, and a stronger society.

To some extent, we are fighting the part of human nature that produces the desire to control others. Thus the pursuit of UP and the defeat of DOWN is neverending. The good news is that you have POWER handed to you by those 56 “traitors” to the tyranny of a king when they stated for all the world to see “And for the support of this Declaration, with a firm reliance on the protection of Divine Providence, we mutually pledge to each other our Lives, our Fortunes, and our sacred Honor.”

We, the People have been handed the power. Go. Vote. Exercise the POWER — with that extraordinary PURPOSE at the top of our mind. To do otherwise is to betray our precious legacy.

Richard Rowland is the Founder and Chairman of the Grassroot Institute of Hawaii.