Does the TSA Make Us Less Safe? 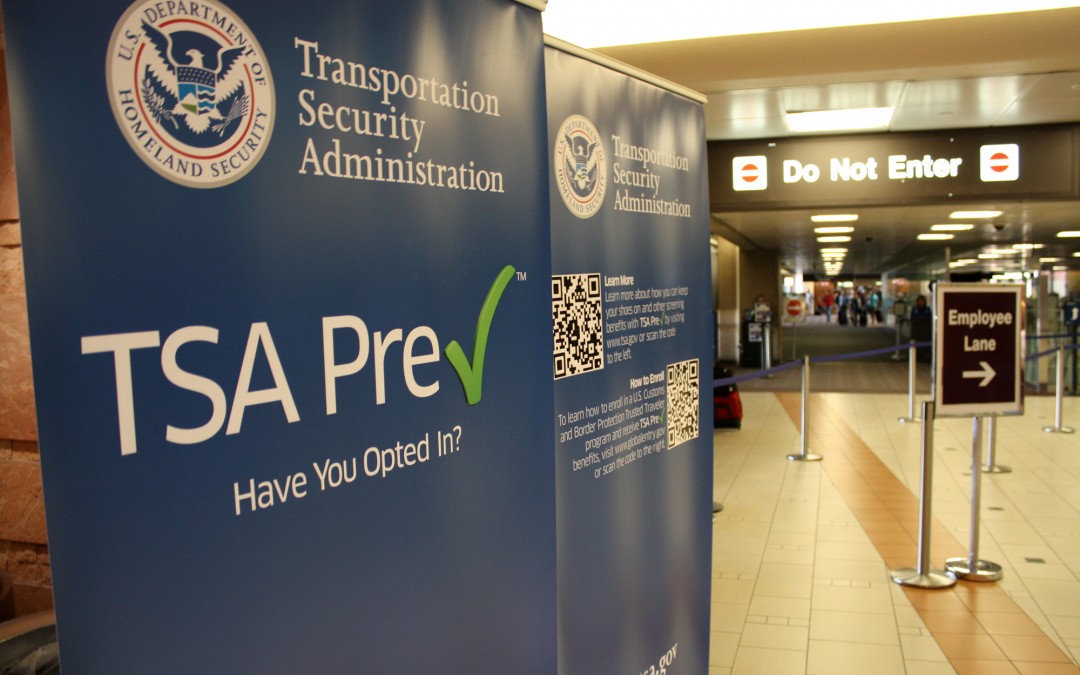 Sometimes when I’m in line at airport security, I like to imagine that I’m a ninja trying to get through their defenses. I imagine hopping over the scanner, throwing some ninja stars, and then flying up the escalator with my grappling hook. It’s a good thought experiment to see if there’s a hole in their security.

But then one day I realized, there is a hole. A huge hole. It’s a design flaw at the checkpoint which invites anyone to wreak all kinds of havoc. If a terrorist wanted to kill a bunch of people, he could simply throw a grenade into the middle of the crowd of people at the TSA.

And if a grenade seems too far fetched, then what about a luggage bomb? It would be pretty easy to get a whole bunch of luggage bombs to go off in that big crowd of people.

Many times the airport security can be easily accessed from the road. A car with bombs and guns could easily take out a whole crowd of people waiting in line to take their shoes and belts off.

A study by the RAND corporation showed 11 holes in TSA defenses, and the top three were truck bombs, car bombs, and luggage bombs. The study recommended that the best way to keep people safe is to, “limit the density of people standing in line”.

Yeah, that sounds pretty good! Let’s speed up the line. Maybe then more people would make their flights on time.

Of course, part of the reason terrorists want to get on the plane is to hijack it, and cause even more damage. But just think how easy it would be to hijack a plane. Anyone could do it, even without a bomb. All someone would have to do is just start screaming that they had a bomb (even if they didn’t have a bomb). In fact, most hijackings work exactly like this – with fake bombs and pretend threats.

But if the government really wanted to protect your safety, they would simply let private companies do their own safety checks.

Private companies want a good reputation, and so they have lots of incentive to catch people who are dangerous, while keeping the good guys moving quickly. Perhaps they would use bomb sniffing dogs, or simply go back to the metal detectors.

One company that’s trying to change this is called Clear. For $179 per year, you get a little card which lets you move to the front of the security line. Of course, you still have to take your shoes and belt off, but it’s a start.

Still the best piece of mind may come from knowing terrorist attacks are very very VERY rare. According to the National Counter Terrorism Center, you’re just as likely to be crushed to death by a TV, or your own furniture, than to be killed by a terrorist. And you’re eight times more likely to be killed by the cops.

Perhaps the time has come to seriously question the entire premise of airport security, and ask – if this is all making us less safe . . . why are we doing it at all?