Doug Bandow on the Policy Lessons in Chinese History 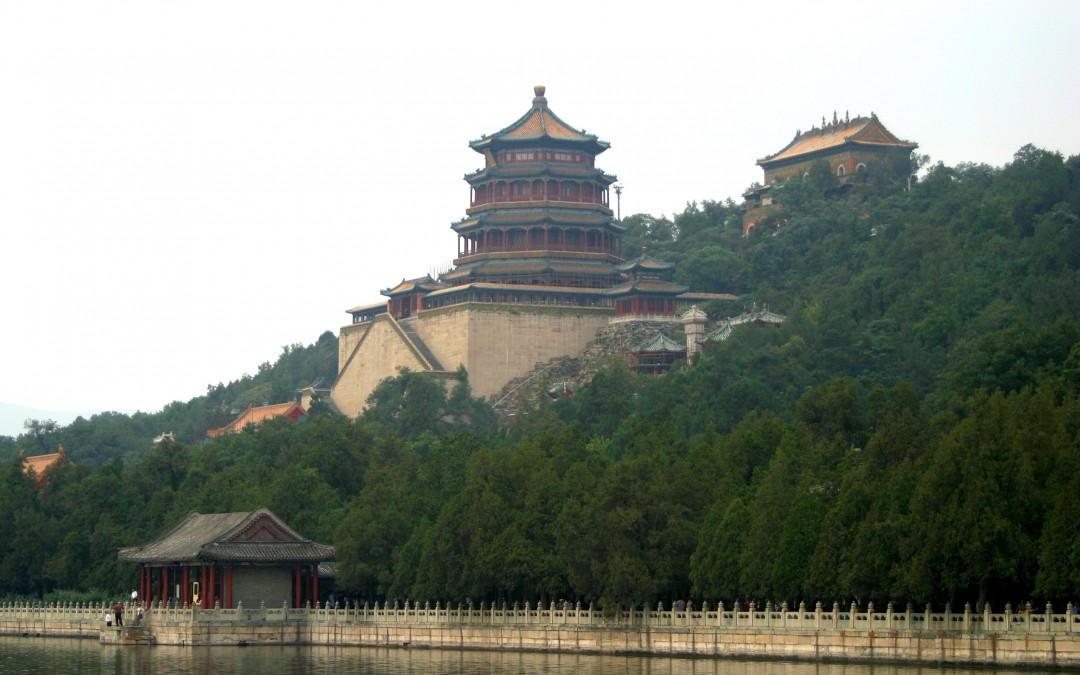 BEIJING—Modern China continues to rise.  But ancient China remains.  And bears witness to a history the West would prefer to forget.

The Summer Palace is one of Beijing’s most enchanting tourist destinations.  But some of the old buildings are in ruins—courtesy of the Western powers.

Imperial China long was a cultured and advanced civilization that eventually fell into decay.  By the 1800s the Western powers had begun to carve out concessions and colonies.

The Summer Palace first was created in the 12th century and was meant to ease the life of the royal family.  In 1860 during the Second Opium War French and British troops destroyed most of what is now called the Old Summer Palace.

In 1886 the Empress Dowager Cixi used funds planned for a navy to rebuild the royal playground.  She called the site the Garden of Peace and Harmony, an appropriate name, except for the garden’s unwanted guests.

In 1900 came the Boxer Rebellion, named for the violent xenophobic, spiritual movement named the “Righteous and Harmonious Fists.”  The Boxers targeted foreigners, especially missionaries, and Chinese Christians.  The revolt, supported by the Empress Dowager, reached Beijing, in which Western diplomats were killed and legations were besieged.  The Western nations raised an eight-nation rescue force, including American troops.

The allied forces eventually relieved the city—alas, the Boxers discovered that their training did not render them immune to bullets.  One of the casualties was the New Summer Palace. The gardens and buildings were burned by the allies, objects contained within were plundered.

The Empress Dowager had to rebuild again on her return to Beijing, which she had fled in advance of the allies.  She died in 1908 and the republican revolution occurred three years later.

This unseemly history is of more than just academic interest.  It helps explain Beijing’s behavior today.

No doubt, some Chinese, both in and out of the People’s Republic of China, have an exaggerated sense of Chinese history, civilization, and destiny.  And Imperial China, despite the fascinating esoterica surrounding it, was an unfriendly place for most of the humane values which we value today.  Nevertheless, China has been treated badly, especially by the Western powers which today are most insistent on Beijing following Western standards.

This historical experience helps explain the nationalism which afflicts even young Chinese who are liberal in many other ways.  The same students believe in a strong, even dominant China.

In fact, many ethnic Chinese living outside of the PRC cheered Hong Kong’s 1997 reversion to Beijing’s control.  For them, the issue was CHINA, not the particular regime ruling the territory known as China at this moment.

More important, those in charge feel a special responsibility as their nation gains the resources, influence, and power necessary to reverse a century or more of humiliation.  That may not justify increasing Chinese assertiveness, especially in the West’s eyes.  But it helps explain the behavior.

This doesn’t mean other nations should automatically concede the PRC’s claims.  But it suggests that Chinese assertiveness involves something other than malevolent aggression.

In which case, as I write in my new article on China-US Focus, “Washington is foolish to militarize disputes which are, at most, of only moderate geopolitical interest.  Other nations, especially those, like Japan, whose behavior has been, shall we say, less than exemplary, have a special responsibility to accommodate Beijing’s perceptions and interests.”

History helps explain Beijing’s policies and politics today.  While those in the West might have amnesia about what their ancestors did to the forebears of China’s leaders, the latter are not so likely to forget.  Policymakers in the U.S. would do well to consider that history in designing their approach to Beijing.  A peaceful and prosperous 21st century might depend on it.