The Implications of the Council on Revenues General Fund Forecast: What Happened to the $844m Surplus? 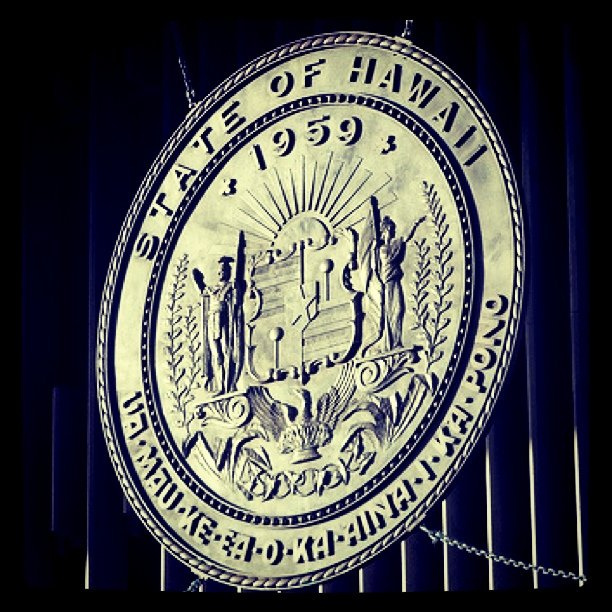 Note from Grassroot: The solvency of the state is an issue that tends to be ignored despite the fact that it reaches to the heart of our economic future. With an important election coming up in November, the question of how Hawaii will overcome its projected budget shortfall is one that should be of concern to every citizen. Whether the state pursues cuts in spending, higher taxes, or some combination, we will see the effects ripple through our economy like a pebble dropped in a pond. What we cannot do is close our eyes to the problem or hesitate to hold politicians and policy makers to account. Below, Paul Harleman, the Budget Director of the Senate Minority Research Office and a longtime Grassroot Institute contributor, discusses the budget implications of the Council of Revenues forecast and what that may mean for the future of our state.

According to the council’s projections, over the course of the state’s two-year budget cycle (fiscal years 2014-2015), the state will somehow have to absorb a total loss of $264M of anticipated general fund revenues. The council’s latest forecast raises two important questions: How will this revenue forecast affect the upcoming legislative session? And, what lessons can be learned moving forward?

How will the revenue forecast affect the upcoming legislative session?

The upcoming 2015 legislative session is very important, not only because a new Governor and Senate Ways and Means Committee Chair will soon take office, but because the state legislature needs to approve a new biennial budget. This budget will lay out the state’s spending and revenue plan for the upcoming fiscal years of 2016 and 2017.

During the last legislative session, the legislature enacted a budget that was unbalanced in the long-run. This means the previous budget includes more spending as opposed to incoming revenue. This budget effectively depletes the state’s $844M general fund surplus of 2013. As table I and 2 highlights, without any additional budget cuts, the 2013 surplus will be depleted as early as 2016. On July 1, 2014, the state’s budget director Kalbert Young realized the gravity of the state’s deteriorating fiscal outlook withholding 10 percent of discretionary general fund spending for the first quarter of 2015. Although his action could certainly be applauded, in absolute terms, the 10 percent cut only amounts to $14M. Even if the budget director’s policy of 10% discretionary budget cuts is extended through all 4 quarters of 2015, this will amount to only $56M in proposed cuts. This is not enough in budget cuts to pull the state out of its current fiscal deficit position.

This all means that the upcoming legislature will have to consider the following three difficult and unpopular political decisions during the 2015 budget negotiations:

1. Tap into the state reserves (Hurricane Relief Fund and/or Emergency Budget Reserve Fund, if permitted by law) to fund government operations beyond FY 2016;
2. Increase general fund revenues through tax and/or fee increases; and or
3. Cut spending.

Although the third option seems most favorable, unfortunately it will more likely be a combination of all three options that will be implemented.

What lessons can be learned moving forward?

History indicates that cutting spending is a very unpopular and politically cumbersome process for any legislature. To move forward, it is important the new administration presents a realistic budget to the legislature that is based on conservative revenue estimates as opposed to overly optimistic revenue estimates. Although the legislature is constitutionally required to balance the budget on a two year basis, prudent fiscal management dictates that consideration be given to the long-term implications of spending decisions.

NOTES: Executive branch program expenditures for the FY 2016 and beyond are multiplied by the 10 year compounder average growth rate of the HNL-CPI (2.54%)