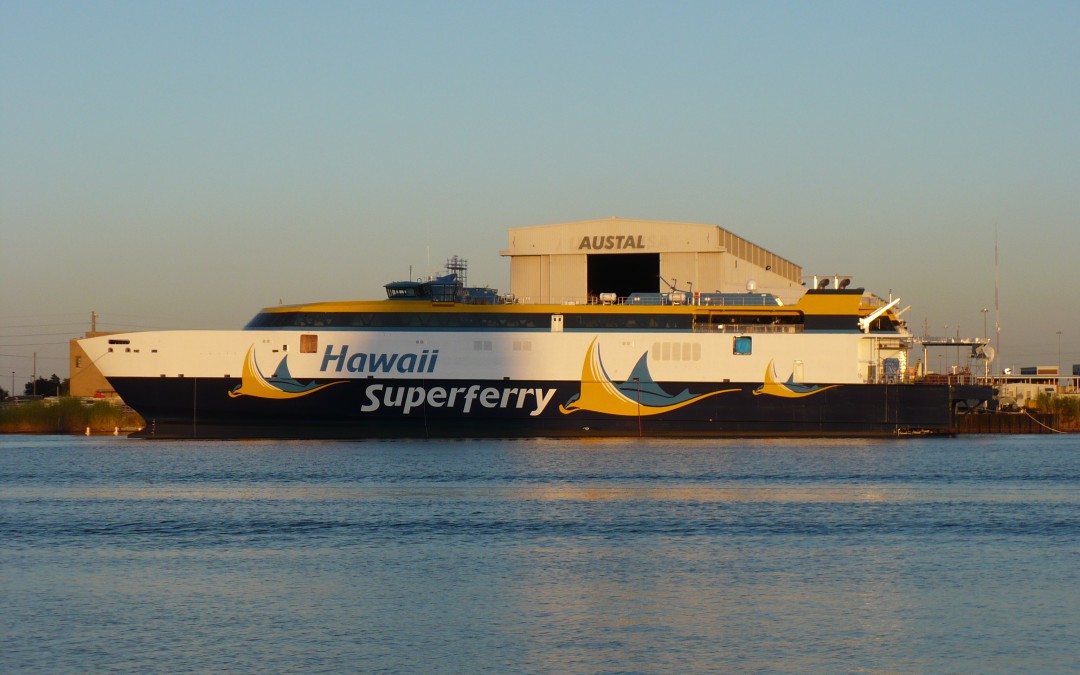 This week, an important meeting was held that could go a long way toward creating new common ground on the Jones Act while stimulating the economy. A group of concerned citizens and advocacy groups–including the Grassroot Institute of Hawaii–gathered to explore the possibility of creating a new interisland ferry system. The event was co-hosted by the Marine Engineers’ Beneficial Association and those involved stressed that this was not an effort to resurrect the superferry, but rather to explore new ways to work together to support a small ferry system that could provide multiple benefits to the state as a whole.

Grassroot President Keli’i Akina spoke at the event, highlighting how a ferry could increase jobs and help the economies of the different islands. KITV reports:

“It’s important to find every possible way to increase jobs, increase competition between the islands. An interisland ferry system will do that,” said Keli’i Akina of the Grassroot Institute of Hawaii. “It will allow the ability for merchants, for small businesses and individuals to travel between the islands and do business at a low cost.”

Watch the KITV report on the meeting below or click here to read the news story by KITV reporter Kenny Choi.