Hawaii is Now the Most Expensive State to Live In 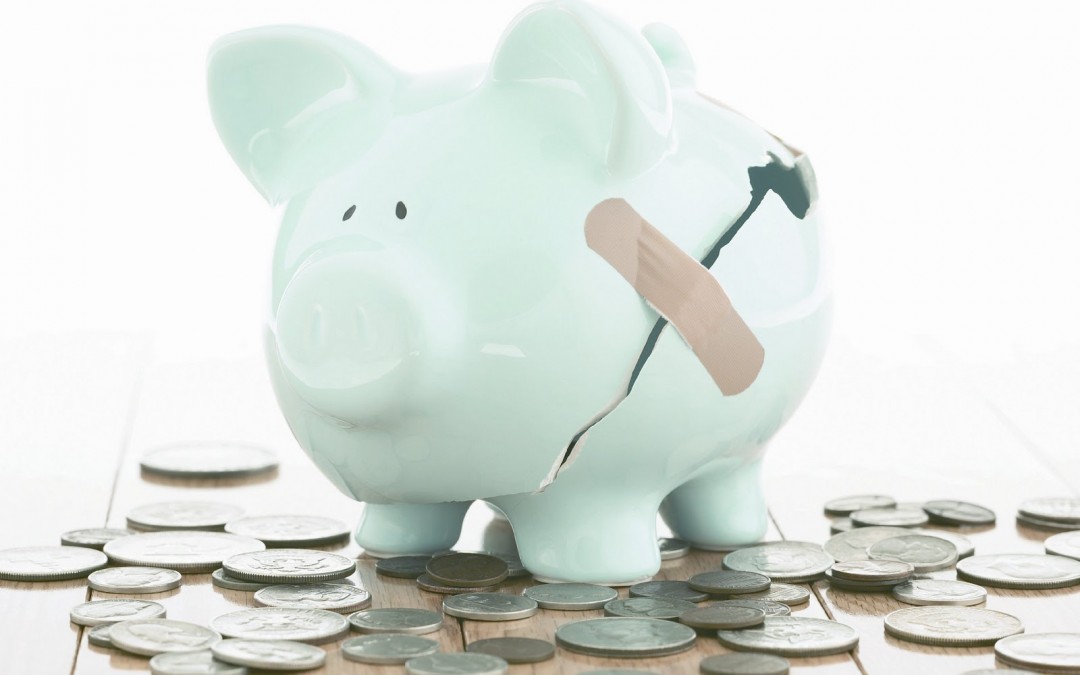 A recent study by the State of Missouri Economic Research and Information Center (MERIC) is the latest to report it is excruciatingly expensive to live in Hawaii. According to its findings, Hawaii tops the list of expensive states to live in comfortably.

To understand what is meant by “living comfortably” we can turn to a useful definition, which states that $75,000 is the national benchmark by which people can be said to live comfortable, financially secure lives. “At this income level,” according to USA Today, “ you are said to have reached the point where you really don’t need any more money to thrive.”

Yet in Hawaii, that benchmark is far higher, thanks to exceptionally high costs of living. In fact, it costs around $122,000 per year to live comfortably in Hawaii. When we consider that Hawaii’s median household income hovers around $64,000, we can see a worrying fact about life in Hawaii: while the government purports to build an egalitarian paradise, it has instead created a society in which the majority of people are struggling.

The sad fact is that people in Hawaii have a very hard time getting by. It is sometimes hard to see that when even the local media assaults us with paradisiacal images of community and prosperity. Yet the citizens of Hawaii are continually forced to pay premium prices for substandard public services, from weak schools to incompetent and overly complex bureaucracy,

Take education for example. According to the most recent census data, the amount of money spent per student in Hawaii is $12,054, which is about $1,500 above the national average, yet this additional outlay has produced substandard performance. Hawaii places a meager 35th in a recent recent educational ranking. Compare that to Texas, which spends only $8,261 and still places 12th in the national school rankings.

Will Hawaii take heed of these warning signs before it is too late?

A real risk is that young people, particularly the well-educated, who already have a proclivity for leaving Hawaii for opportunities elsewhere, will leave in even greater droves as the cost of living continues to rise. Further still is the concerning fact that as the cost of living rises with no attendant improvement in public services, even more of the people who do leave will not return. Who wants to relocate from the mainland to a place where they will be paying far more for far less?

The answer to the problem is multi-faceted and extremely complex. But there are definitely some things that could be done quickly. Streamlining public administration and cutting down on the state’s sweeping bureaucracy would likely improve public services while at the same time allowing the government to reduce taxes and spending. Cut bureaucrats and administrators and we will see improved results at reduced cost. In so doing the state might allow ordinary citizens the firm financial footing from which they may begin the climb to true prosperity. Hawaii’s cost of living will always be somewhat higher than in much of the rest of the United States, thanks to its geographic isolation, but that does not mean it cannot be brought down to something approaching a reasonable level.