What’s not working when the labor market declines 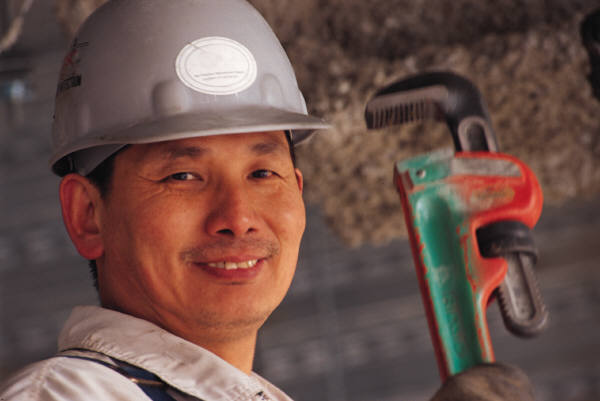 Today, the Grassroot Institute participated in the roll-out of a new study from the Liberty Foundation, chronicling a slide in labor force participation that stretches back more than a decade. Hawaii fared particularly badly compared to other states, finishing at 42 with significant declines in the labor market across all demographics. (Go here to see the break-out of Hawaii’s numbers and here to see how all states performed.) The study was based on statistics from the Department of Labor, which show that since 1999 in Hawaii:

For some, these figures may seem like little more than an exploration of the obvious. Few deny that the recession has had a negative effect on overall employment and the economy. But there’s a bigger story to be found in the long-term slide in labor force participation than just a critique of unemployment.

But let’s start with unemployment anyway.

One of the reasons that unemployment rates have become a political hot potato is that the Department of Labor’s release of unemployment figures is often treated as a quick review of the current state of the American economy. Though critics know that the snapshot such statistics give is incomplete–and even misleading–a decrease in unemployment is still loudly trumpeted as a sign of a recovering economy; increases are treated as evidence that “not enough has been done” to address the failing job market.

What labor force participation tracks that unemployment figures miss are those individuals who have fallen out of the job market altogether–those who have been unemployed for so long that they are no longer tracked by the government or those who have simply “given up” finding conventional employment.

The drop in labor market participation also raises questions about whether the state and federal government have pursued policies that encourage the growth of business and the acquisition of new hires. Government regulation, from new health care laws to energy policy or the hundreds of new rules handed down by different government agencies increase the cost of doing business and discourage companies from expanding. Higher taxes contribute to the burden on the economy, and well-intentioned efforts to help low-wage workers (e.g. via an increase in the minimum wage) may have the paradoxical effect of lowering hiring rates.

Then there’s one more factor–the simple truth that people will vote with their feet. If there is no work to be found in one state (or if the cost of living, doing business, or working there is too high) people will seek out a more favorable situation. Hawaii has experienced this “brain drain” for years. The question is no longer whether talented people are leaving the state, but whether it will be possible to stem the tide and what the long-term effect of that exodus will be.

So what is to be done? To paraphrase my favorite ’80s cartoon, “knowing is half the battle.” Without policies in place that encourage economic growth and reduce the burden of doing business in Hawaii, there’s no reason to expect these trends to reverse. Political rhetoric loves to spin employment issues into a simple us vs. them, worker vs. industry dynamic, but that all or nothing approach is counterproductive and misleading. A more favorable business climate in the Aloha state will ensure that fewer people are standing outside the labor market looking in–and that will be good for everyone.