Will Free Markets Lead to a Freer Hong Kong? 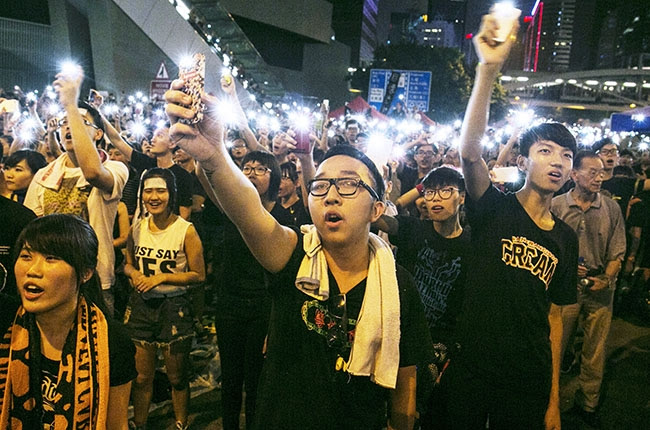 A few weeks ago, I was in Hong Kong when the government of the People’s Republic of China issued its response to Hong Kong’s request for a free election of its chief executive. While a free election would be allowed, the nominees would first need to be approved by Communist Party leaders. The world is now witnessing the furor this response has aroused among ordinary citizens of Hong Kong.

While the drama of protests in the streets, albeit polite and restrained by world standards, has commanded center-stage attention, what may be more remarkable is the sustained restraint of the Communist government. Comparison/contrasts to Tiananmen Square in 1989 abound, but less attention has gone to the fact that China’s official response may reflect an evolving posture, perhaps affected by its long-term economic aims.

Specifically, the “One China, Two Systems” principle of Deng Xiaoping was formulated to preserve the economic and legal structures of Hong Kong and other special economic zones, while not challenging the military and ultimate political control of China from Beijing. For China, the economic benefits of Hong Kong stem from it being the world’s #1 free market (see Heritage Foundation’s Index of Economic Freedom). Such a powerful economy, however, does not exist in a vacuum. The foundation for Hong Kong’s economy and legal system is rooted in individual liberty.