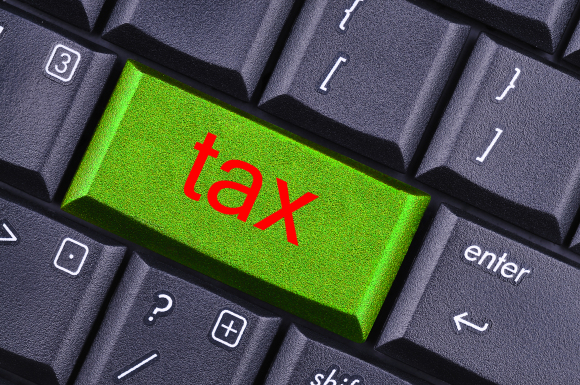 Pundits largely agree that those who cast ballots last week had more or less one idea in mind—Washington is broken and it needs to be fixed. So imagine the surprise that online customers will receive when Democratic Senators Reid and Durbin lead the just-chastened Senate to massively expand government power in their last few days at the helm of Congress.

The current Senate leadership—Reid and Durbin still lead the Senate during a “lame duck” session until January 3, when the newly elected senators will be sworn in and Republicans will control—plans to debate a combined Mainstreet Fairness Act (MFA) and Internet Tax Freedom Act (ITFA) soon.

The MFA would eliminate any requirement that businesses have a physical connection to a taxing jurisdiction before it can be forced to levy taxes on its sales. If this law were to pass, a person merely calling up a business’s website would be enough to require that business, and hence consumers, pay taxes in the state where the customer resides. Out-of-state tax authorities could audit businesses in any state—regulation without representation or reprieve. A discriminatory Internet tax would look promising by comparison.

Combining these two utterly different proposals is the worst of Washington and government, cynically tying the hugely popular, taxpayer-protecting ITFA to the government-expanding, consumer- and small business-hurting MFA. This sort of dirty, heavy-handed government trick is exactly what the country voted against last week. This combination should earn the scorn of any legislator who believes the country is growing weary of ever-sprawling and powerful government.

If a discriminatory Internet tax is allowed because the ITFA does not pass, or if government reach is wildly expanded via the passage of the MFA, the recent protests in Hungary opposing similar attempts will look mild compared to the anger of an electorate full of online consumers that deserves much better and thought they just voted to get it.