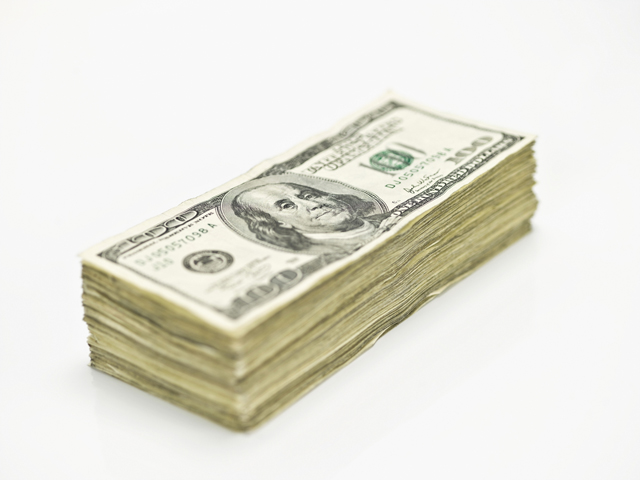 When Election Day comes, voters never seem to get a chance to reduce government spending. Yet, there are always many options to increase it.  One of the most common ways to increase expenditures is through authorizing the selling of bonds. This election is no exception. Two of the proposed amendments to the Hawaii Constitution allow the issuance of bonds. One will aid reservoir owners in improving their facilities and the other will expand aid to agricultural enterprises.

The issuance of bonds by the state is not new. Throughout the nineteenth century, many U.S. cities used bonds to fund new infrastructure.  After the Civil War, many states used them to fund the development of the railroad.  Though they are regulated by complex investment regulations, the premise is basic. If a state or local municipality needs money for a project, it must find a source to borrow from. A bond is simply the state borrowing from willing investors. The purchaser of a bond will receive the apportioned interest.  In most cases, revenue from bonds is not taxable and thus provides some benefit to the holder over investments in the private sector.

Despite being an established practice, selling bonds increases the amount of debt held by the state while harming private investment. Without embarking on a complex economics discussion, let us consider a few important things to know about bonds and the practice of using them to raise money for state projects.

While there are exceptions, in many cases the spending being funded by the bond is not a proper function of the state. For example, in both of the proposals on this year’s ballot, the money will go to fund private endeavors. This is not a case of Hawaii needing additional funds to maintain its own property but that of private owners. As such, it is simply a subsidy.

Public debt is best understood by making a comparison to personal debt.  Most of us know what it is like to have increasing numbers on a credit card bill. So long as you make your minimum payments, you will not face a collection agency. Yet, you will continue to accrue interest and your ultimate payoff date will be long in the future.

Likewise, a municipal bond is only increasing the line of credit on the state of Hawaii’s metaphorical credit card. It does not put more money into the state coffers.  Greater debt and greater interest puts a strain on the budget and ultimately destabilizes the economic climate of the state.

Private investment does not take place on a whim.  Businesses and investors carefully consider the direction of the market and the path that consumer demand seems to be taking. They then invest resources in projects that will yield the best possible return. While making calculated decisions designed to reap the most profit for themselves, they are also ensuring that consumers will have the best possible product.  Fulfillment of consumer demands creates profit. Hence, voluntary exchange is a win for both parties.

When a politician decides to spend money on a private project, it has nothing to do with the economic forecast or consumer satisfaction.  State-funded projects are often influenced by lobbying and political favors. Even with the best possible intentions, however, it is not possible for the government to know where money should be properly invested. As a result, money is not allocated efficiently or according to the needs of the economy. Such spending falls more in line with welfare than investment.

For example, the expansion of bond use in agriculture will insert money into particular crops and methods, determined by the state rather than the market. As a result, certain crops may be planted regardless of consumer demand, cost of production and current supply. This is a classic example of economic inefficiency. The market, left to itself, will always funnel investment and development to create an equilibrium point (the ideal supply to meet the current demand and the right price).

It is easy to look at a measure on a ballot or consider a public policy issue and only see it at face value. No one will deny that dam safety is important or that the stability of the agriculture industry is vital.  Yet, we should always step back and consider where this responsibility lies and who should foot the bill.