Federalist Society Asks “Is the Akaka Bill Back?” 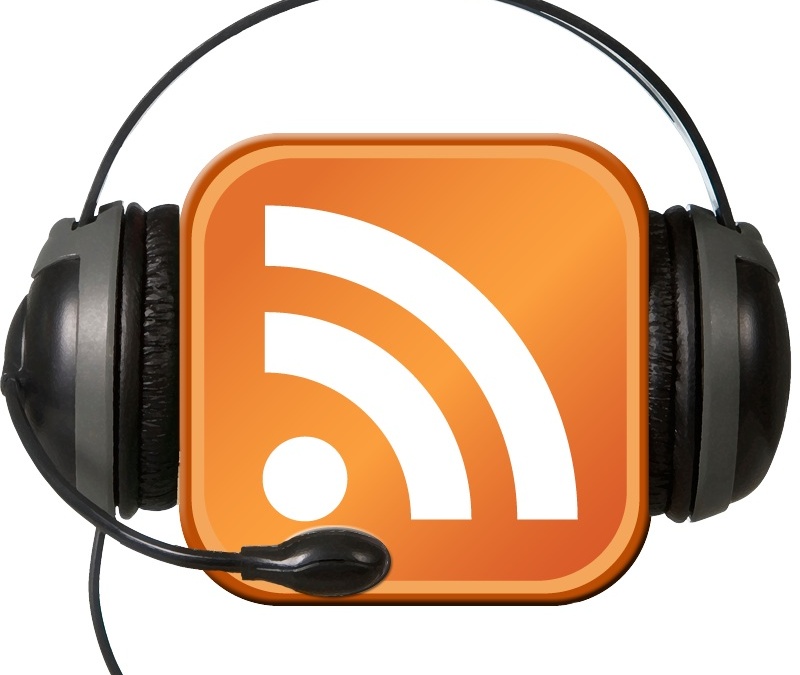 One of the important roles that the Grassroot Institute plays in opposing the creation of a Native Hawaiian tribe is in promoting discussion and interest in the issue–especially on the mainland, where issues that are important to Hawaii can sometimes be overlooked. As a result, awareness of the problems inherent in the current nation-building efforts is on the rise.

This podcast from the Federalist Society is from a teleforum that the public policy organization held on Dec. 17th.  In it, Hans von Spakovsky, Senior Legal Fellow and Manager of the Civil Justice Reform Initiative at the Heritage Foundation, discusses the recent effort from the Department of the Interior to involve itself in the creation of a Native Hawaii government. The informational briefing includes an explanation of why the DOI’s contemplated action violates the Constitution and is a good primer on the issue for anyone who needs a powerful and concise explanation of the problems with federal efforts to recognize a Native Hawaiian tribe.