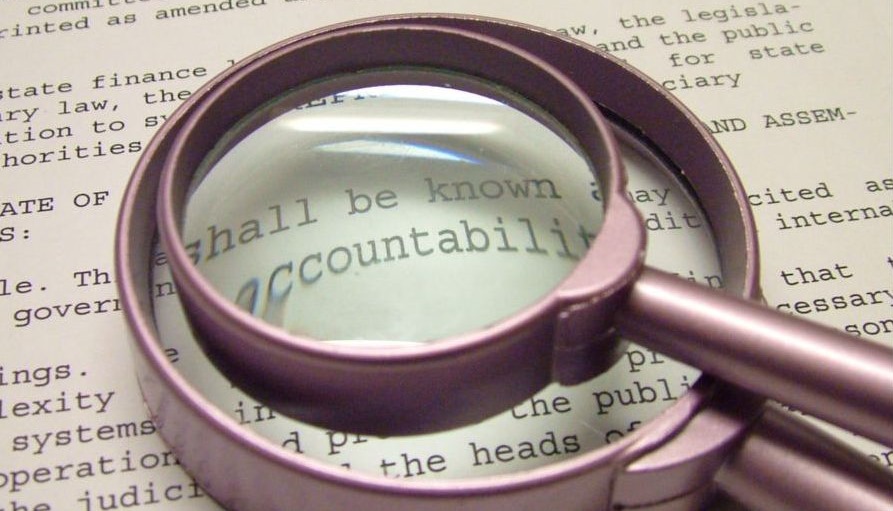 In theory, Hawaii’s open government laws are good ones, requiring greater transparency than many other states and promoting the idea that open government is a key to good government and an informed citizenry.

But that’s only in theory.

In practice, those who attempt to request government records or invoke sunshine laws are often met with delay and obfuscation–the very opposite of what such laws are intended to accomplish.

In the effort to improve government transparency in Hawaii, the Grassroot Institute (along with 21 other concerned organizations) has signed on to a letter to Governor Ige requesting that the he take strong action to improve open government in our state. Citing the, “increasing public suspicion of institutions that respond to scrutiny without comment or full disclosure,” the letter goes on to outline three positive steps that could be taken via executive order or memorandum:

Among the other signatories are Honolulu Civil Beat, Hawaii News Now, Hawaii Public Radio, KITV, KHON, the League of Women Voters, and the Associated Press. (The letter can be read in its entirety below.) That such a large and disparate group has felt it necessary to request this action from the Governor speaks to the delays and frustrations that accompany requests for public records. In order to have true government accountability and discourage waste and corruption, we must have real and substantial reform in the fulfillment and enforcement of Hawaii’s transparency laws.

Letter to Governor Ige on Government Transparency from Civil Beat