Hawaii is Addressing Liabilities, but There’s a Long Way to Go 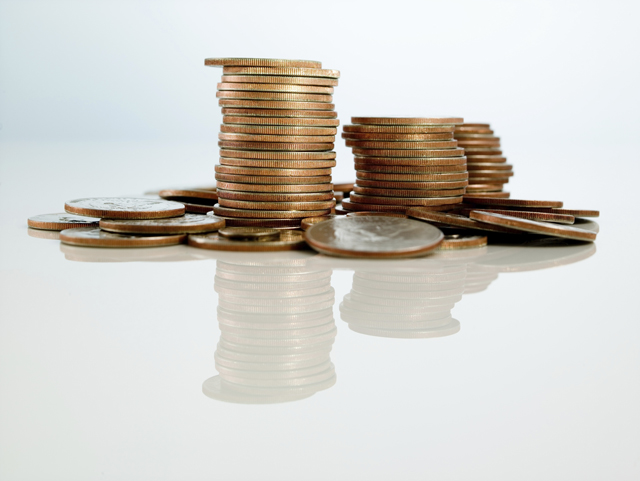 Regardless of party, most Hawaii policymakers will acknowledge that the state’s unfunded liabilities must be addressed. And there have been some efforts to do so. The state has been increasing its contributions, attempting to reach the point where the pension fund is considered healthy (at least 80% funded). Unfortunately, it’s a slow journey–currently, the state pension plan is only about 61% funded, a very low number in a nation full of pension systems in crisis. As this report from the Associated Press details, we’ve seen a few small steps in the right direction, but there’s a long road ahead:

Hawaii is taking small steps toward paying off its $20 billion unfunded liability for retiree pensions and health benefits.

Actuaries say the state has $8.6 billion less than it should have to pay its pension obligations to current and future retirees.

The plan is for the state to ramp up its contributions, eventually to $500 million a year, for retiree health care costs to become fully funded within the next three decades.

The state contributed $100 million in the fiscal year that ended mid-2014 and committed another $117 million to pay in the current fiscal year.

Gov. David Ige’s administration is putting together the budget for fiscal years 2016 and 2017, when the state’s contribution is slated to increase to $200 million and $300 million, respectively, said Kalbert Young, the outgoing state finance director.

“These are just drops of water in the ocean, really, because the state is just starting two steps into the thousand-mile journey,” Young said.

Sam Slom, the lone Republican in the state Senate and often a fiscal watchdog, credited Young for changes that put the state on a path to pay down its liabilities. But Slom’s optimism was measured.

“We’re still talking about a lot of billions of dollars here, and over a 26-year period, a lot can happen,” he said.