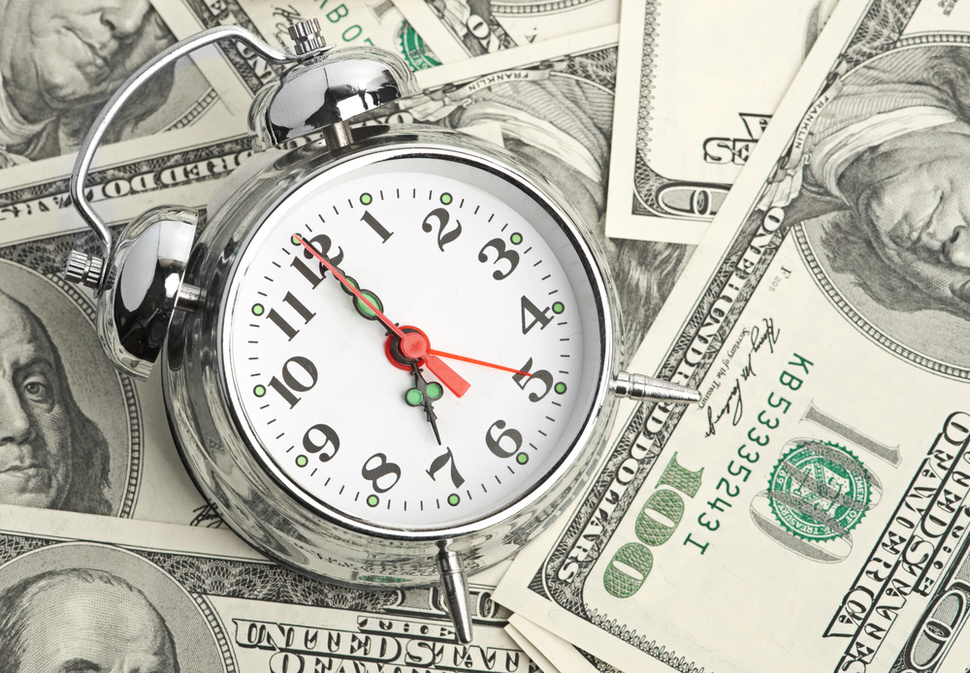 With the revelation that employees of Hawaii’s State Hospital System were manipulating the rules governing overtime in order to increase their pay, it is clear that there is a great need for broad reform. The Heartland Institute recently ran an article on the issue including commentary from the Grassroot Institute. Read the excerpted quotes below or go here to read the article in its entirety.

A federal court order is being ignored so union members at the Hawai’i State Hospital can manipulate work rules to boost their pay, according to Hawai’i State Senate investigative committee report released in October.

The report also cites hospital management for nepotism and retaliation and points to unsafe working conditions resulting in employees being assaulted by psychiatric patients—almost all of whom are criminals ordered there by the courts.

With a debt load amongst the nation’s highest, Hawai’i can ill-afford this kind of profligacy, said Keli’i Akina, president of the Grassroot Institute of Hawai’i.

“The mismanagement of Hawai’i State Hospital is a critical problem for patients, hospital employees, and taxpayers,” Akina explained. “The situation reflects a lack of best practices in managing public worker benefits and collective bargaining agreements.”

The hospital employs over 600 union members and numerous additional contract workers, costing over $52 million out of the state’s general fund to look after an average of 200 patients.

The average cost per patient per day is $657.97 compared to $304 to $425 per day at a South Carolina facility to which Hawai’i has sent especially difficult cases.

The overtime practices at Hawai’i State Hospital were supposed to be changed after a 1996 federal court ruling, but the order has been ignored.

According to the report, “the Hospital was ordered… to ‘adopt and implement a policy that no [Hospital] employee works voluntary overtime on consecutive days and that limits the number of voluntary overtime shifts for each employee to a maximum of three shifts per week.’ …[But] [t]he Hospital was not successful in obtaining consent from the United Public Workers union and accordingly, the overtime policies prescribed under the order were not implemented.”

“The waste and incentive to ‘game the system’ demonstrates the need for broad reforms that will improve the work environment of state hospitals and stop the draining of the state budget,” Akina of the Grassroot Institute said.