A Cliff in Hawaii Income Tax, Too 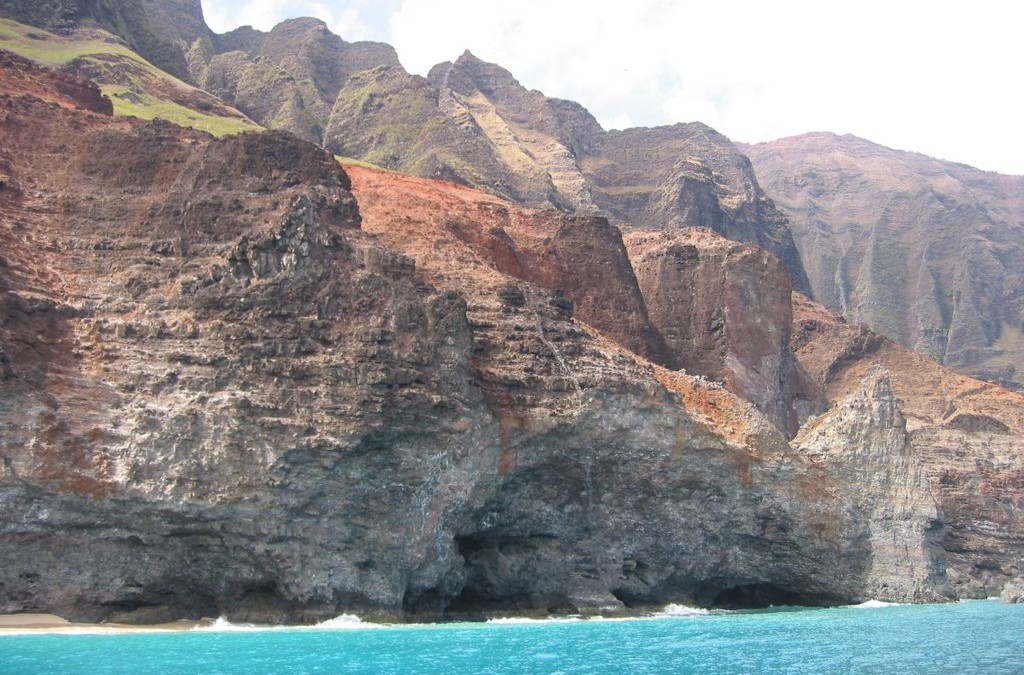 A couple of months ago we were talking about “tax cliffs.” These apply where a taxpayer makes a dollar more of income, or value, then the tax amount jumps far more than that one dollar. We looked at the City and County of Honolulu’s “Residential A” classification, where a property assessed a dollar shy of $1 million would pay just under $3,500 in real property tax, but property worth $1 more attracts a tax bill of $6,000. That’s a marginal rate of 250,000% on that millionth dollar.

Well, if you think that’s high, consider our individual income tax. A team of three authors, Terrance Jalbert of UH-Hilo, Gary Fleischmann at Texas Tech University, and Mercedes Jalbert of the Institute for Business and Finance Research earlier this year published a paper called “Marginal Tax Rates Around the Hawaii Itemized Deduction Cliff.” That paper points out that when a Hawaii taxpayer reaches $200,000 in federal adjusted gross income, a number of bad things happen that, in total, can result in a marginal tax rate of 367,100% on that last dollar. Business news services such as Forbes picked up on the study, and the picture they painted wasn’t good.

So what are these “tax cliffs?” There are three of them. First, the one dollar of income from $199,999 to $200,000 (assuming a taxpayer is married and filing jointly) triggers a loss of the entire deduction for the state taxes they have paid. Second, that same dollar triggers a hard cap on any other itemized deductions they may have (mortgage interest, medical, etc.), so that any itemized deductions other than state taxes (which are disallowed by the first provision) or charitable contributions (which were saved from the jaws of this provision in 2013) in excess of $50,000; are lost. Third, any remaining itemized deductions are reduced by three percent for each dollar of federal AGI in excess of $166,800. This third provision is not triggered by the 200,000th dollar, but it magnifies the overall effect of the first two provisions.

These laws are the result of multiple bills that were enacted in 2009 and 2011. They seem to have been different approaches to the same problem that have converged on certain taxpayers with a sickening thud. Of these provisions, the second one is temporary. It’s scheduled to sunset at the end of 2015, together with our nationally recognized (for the wrong reasons) top tax rates…that is, if our lawmakers will allow that to happen.

If you’re a taxpayer close to the edge of the cliff, be forewarned. There may be something you can do about the problem with proper planning. Could you accelerate some deductions by paying them this year instead of putting them off to next? Could you contribute some money to a traditional IRA or similar retirement plan which could count for a 2014 deduction even if made in early 2015?

If you’re a lawmaker, you should be thinking about whether there might be an equitable fix for this problem. The authors of the paper think so. They write: “We recommend eliminating the current combined three itemized deduction limitation system. We suggest relying instead on a variation of the three percent limitation to accomplish a goal similar to the existing combined three limitations. The proposed system would be simpler to implement, create more equitable marginal tax rates and treat all itemized deductions equally.”

Simply put, there are significant “tax cliffs” in our income tax system, too. Unless you enjoy hearing taxpayers wailing about falling off the cliff, or having professors and business writers parade it before a horrified audience, let’s get rid of these cliffs and return to more equitable marginal rates.