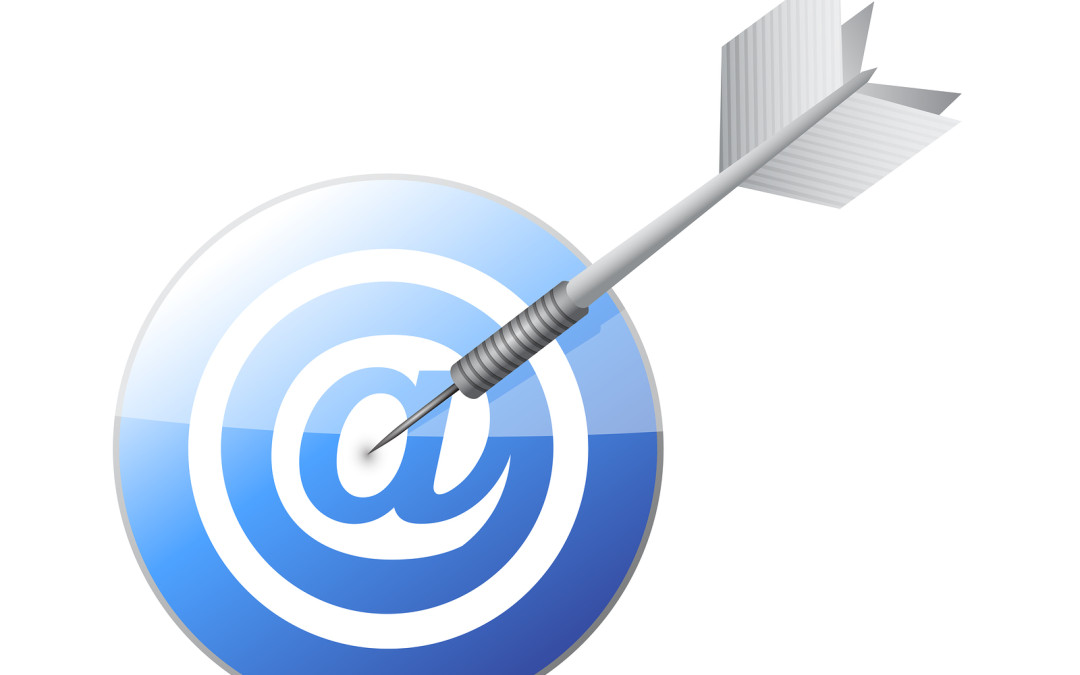 According to Scott Mackey, former chief economist for the National Conference of State Legislatures, an average household’s taxes would increase by $50 to $75 each year if states apply their sales or telecommunications taxes to Internet access.  While that doesn’t seem like much, keep in mind that that is about what a low-income family spends in a year on subsidized school lunches. Those who qualify for such programs are exactly those who will be most negatively affected by a lapsed moratorium.

Today, we also have a clear national mandate to expand broadband use. The addition of discriminatory online taxes would drive down online purchases, and additional access taxes would decrease adoption of broadband. However, permanently wiping out the many exceptions made to the ban over the years would eliminate discriminatory access taxes, which would actually encourage broadband adoption.

One would think that immediate passage of a permanent moratorium would be a foregone conclusion given the consensus that broadband across the nation is a good idea. Those taxes discriminate against certain technologies and business plans and ultimately fall heaviest on those least able to bear the burden.

Congress has a clear choice: Make complete and permanent the ban on Internet access and multiple or discriminatory taxes online, encouraging broadband access and e-commerce, or turn away from that national priority and allow the pro-tax thugs to loot our digital future.