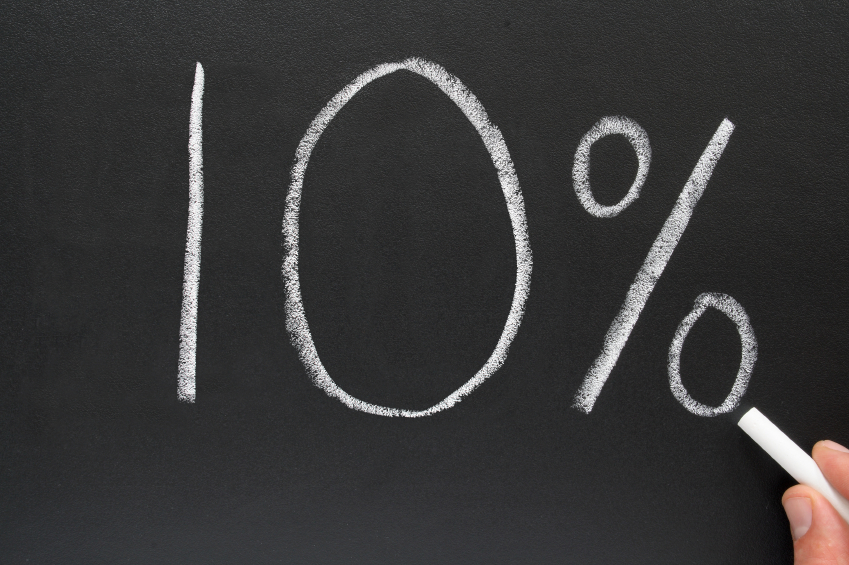 Lately, the City & County rail surcharge has had lots of press coverage because the rail project is now likely to cost lots more than anticipated. To fund the overages, the City & County is prepared to ask the Legislature for an extension of the surcharge.

Before we do that, however, we need to understand one aspect of the system that hasn’t been talked about much: the state has been draining money out of the surcharge. Lots of money.

When the bill that became our surcharge law was being debated at the state Legislature, the thought was that our state Department of Taxation (DOTAX) would collect the tax and pay it over to the counties adopting the surcharge. DOTAX, of course, wasn’t thrilled at the idea of taking on a whole new tax using no more than its existing budget. So legislators came up with the idea of having some of the county surcharge paid to DOTAX for collecting it. At the time, no one knew exactly how much it would cost to administer this tax, so it was ultimately agreed that ten percent of the total surcharge would be the payment. And DOTAX doesn’t have a lot of special funds that it controls, so the bill provided that the fee would go to the state general fund.

Fast-forward to the present. In the fiscal year ending June 30, 2014, about $242 million was collected for the county surcharge, meaning that the state kept $24 million. Did it cost that much to collect the surcharge? The Governor’s Budget in Brief just released says that it takes $28 million a year for DOTAX to do everything it does, including collecting $6.34 billion in total taxes other than the county surcharge.

There is a principle in constitutional law called “intergovernmental tax immunity.” That principle began when the U.S. Supreme Court told the states that they had no business taxing federal instrumentalities, and then some years later said that the principle also works in reverse, so that the federal government doesn’t have the right to tax state and local governments when they exercise their sovereign functions. Although the Hawaii Supreme Court hasn’t spoken on the extent to which that principle applies, there is some sense that the state and county governments aren’t supposed to tax each other as well.

But is this 10% solution a tax? The Hawaii Supreme Court has given us some guidelines to distinguish between user fees and taxes. In State v. Medeiros, a 1999 case, it said that the courts should analyze whether the charge in question: “(1) applies to the direct beneficiary of a particular service, (2) is allocated directly to defraying the costs of providing the service, and (3) is reasonably proportionate to the benefit received.” Let’s assume that the 10% charge can pass item (1). It will probably fail item (2) miserably because the money collected goes straight to the general fund. Because this charge brings in what amounts to 85% of DOTAX’s budget while the county surcharge itself makes up less than 4% of the revenues DOTAX collects, there are serious concerns about whether it can pass item (3). Folks, this charge walks like a tax and quacks like a tax, and, as such, it’s constitutionally suspect because it’s being charged against another government exercising its sovereign authority.

To put it another way, it probably makes sense to pay DOTAX for actual costs to collect the surcharge, but 10% is starting to look like grand theft. If Honolulu citizens are going to have to bear the pain of the county surcharge to pay for rail, they shouldn’t have their agony prolonged because the state is draining the pot far more than it deserves.