Watching How the U.S. Treats Its Own States, Other Countries Could Learn How to Loot the U.S. 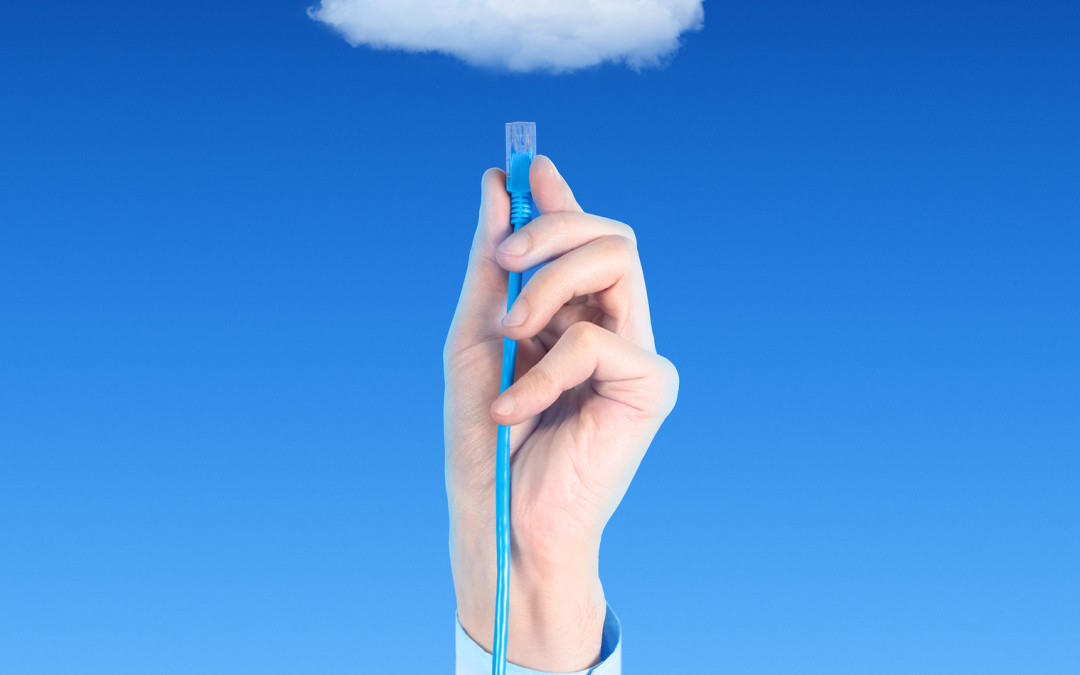 Last month Governing magazine published an article in which the author expressed hope that the so-called Marketplace Fairness Act (MFA) would somehow be jammed through the lame duck session of the last Congress. The argument: A large Chinese online marketplace company might be moving into the U.S. Internet sales marketplace, so Congress should expand state government tax collection and auditing ability as a means to protect the U.S. economy. The MFA did not pass.

The article missed the obvious—that passing the MFA would actually harm U.S. business perhaps at the hands of the Chinese.

The MFA, only the most recent formulation of Internet sales tax legislation, would have massively expanded government power, burdening tens of thousands of small and medium-sized retailers with new tax-collection burdens. In addition, it would have opened the door to a new era of state tax burdens under the guise of the principle of “economic nexus.”

Currently, physical nexus (or location) is the primary factor to determine if a state tax obligation is triggered. Does the seller have property or employees within the purchaser’s tax jurisdiction? If so, then the seller needs to collect the sales tax applicable to the buyer.

Economic nexus triggers tax obligations at a lower threshold. For example, economic nexus might be established by a pop-up ad seen by certain Web users in a tax jurisdiction, even though the seller has no physical connection to that jurisdiction.

A rejection of the physical nexus standard, coming at this important time in the evolution of the relationship between governmental tax authority and Internet-based business models, would result in the radical expansion of government power and harm to a wide range of U.S. businesses, especially small ones, and industries operating in the U.S. and abroad.

So, imagine a resident of Texas traveling through Oklahoma on his way to Missouri. He has a Virginia-based telephone number, buys an app from a Tennessee company while driving through Oklahoma to use at his home in Texas to manage the property in Missouri. Without a nexus standard, which jurisdiction gets to assess its sales tax on that single transaction? All of them.

And lest we forget, the world does watch the U.S., particularly regarding Internet policy.

Without a physical nexus standard in the U.S. we are hard-pressed to make the case to international tax authorities that they need to show some physical nexus before they can require U.S. merchants to collect and remit taxes to them. So, just as adoption of an economic nexus standard increases the reality of radically expanded state government power, it also invites international jurisdictions to similarly reach into the U.S. to loot businesses and consumers. We would be left without a coherent argument as to why anything more than the weak economic nexus standard should be required for foreign countries to demand tax and audit authority of U.S. industry.

That article in Governing asks, “Can the China card triumph?” and yet misses the obvious answer. The frightening answer is that with an economic nexus standard in place China tax collectors will triumph. They will triumph in draining U.S.-based businesses of their ability to compete by applying the same tax collection philosophy internationally that we would be applying domestically.