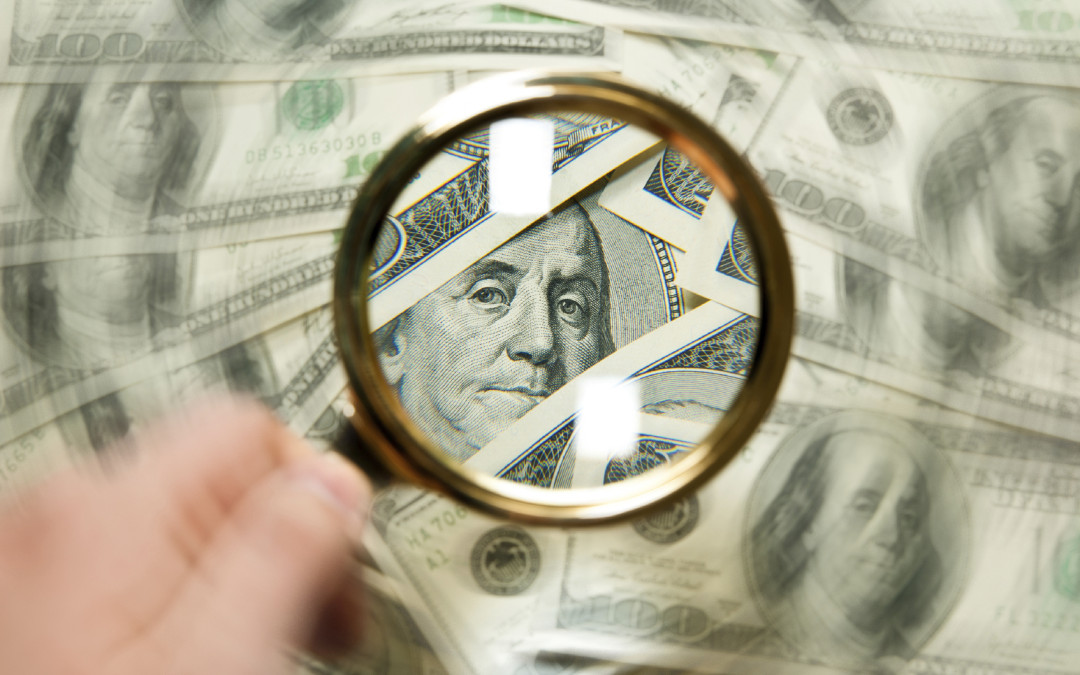 In 2012, a 50 state survey of government integrity graded each state on how vulnerable it was to corruption. The criteria included separate evaluations on a number of issues, from internal auditing to political financing and various accountability provisions. One of the most telling grades came under the heading of “Public Access to Information,” where the state scored a rather disappointing “D.” Even more disappointing, however, is the reason for that poor grade. Hawaii scored a perfect 100% for the laws governing transparency–that is, legal access to government records and information were exactly what they were looking for. However, in answering the question, “Is the right of access to information effective?” the state scored a dismal 30%. In every category, from the costs of obtaining information to the time it takes to respond and the quality of the response, the state received a grade of 50% or lower. In two categories–the ability to resolve appeals at a reasonable cost and the effectiveness of the monitoring agency in imposing penalties on state agencies that don’t comply–the state scored a perfect 0%.

Recently, Honolulu Civil Beat has done a series of articles detailing the delays and frustrations one encounters in attempting to access government records. From dealing with uncooperative personnel to the long wait for help from the Office of Information Practices, it can take years to have a request fulfilled.

When you’re dealing with questions of government accountability, this is beyond unreasonable. There is a reason that transparency is a key element in any effort to combat government corruption. Without exposure of government action, the public cannot make an informed decision about their leadership.

One of the biggest problems when it comes to real transparency in Hawaii is at the appeal level. The Office of Information Practices (OIP) has a significant backlog of cases, and appealing an agency decision can take a year or more. This raises the question of whether part of the problem could be solved by simply increasing funding for OIP. An article this week by Civil Beat looked at that issue:

OIP started off strong in the early 1990s under Gov. John Waihee’s administration. Its timely opinions shaped policy debates and strove to improve the public’s overall access to government, whether it was the release of employee misconduct files or the disclosure of police records.

But the ensuing combination of legislative actions and leadership decisions — beginning with Gov. Ben Cayetano and continuing with Govs. Linda Lingle and Neil Abercrombie — have rendered the agency almost impotent.

OIP’s responsibilities doubled and its budget was halved during Cayetano’s first term. The agency never recovered from that initial gutting despite pleas from good-government groups and political assurances on the campaign trail.

“Every governor comes into office praising openness but leaves condemning it,” Hugh Jones, an OIP attorney during the agency’s formative years, told Civil Beat on Monday.

In his campaign for governor last year, Ige promised greater transparency, accountability and accessibility — something OIP could help provide with the right resources and direction.

Ige, who just took office Dec. 1, hasn’t decided yet what he wants to do with OIP’s budget.

OIP was created to be an agency the public can turn to, free of charge, for fast public assistance.

“That hasn’t turned out to be the case, but it’s a resource issue,” Jones said.

In all, OIP had 8.5 full-time equivalent positions last year, including 3.5 full-time equivalent staff attorneys and one open-data attorney. OIP received just under $540,000 in 2014, including a $100,000 infusion to hire the open-data attorney and money for collective bargaining increases. That’s up from 2013 when the agency received just $391,000.

OIP’s budget peaked in the early 1990s under Waihee. In 1994, OIP’s budget, when adjusted for inflation, was $1.33 million with 15 approved positions. The Legislature and subsequent governors slashed the office’s budget and have kept it at roughly half its highest level.

The Legislature, which starts its next session Jan. 21, is expected to decide by late April how much money to give OIP for the coming biennium.

Sen. Les Ihara, who serves on the Ways and Means Committee, said there’s no doubt OIP is understaffed and its budget should be increased. But he said it’s hard to get sufficient support in the Legislature.

The Grassroot Institute recently joined with Honolulu Civil Beat and a number of other organizations in a letter to Governor Ige asking him to take action to improve transparency in the state. The scope of that letter focused on an important initial step–changing the culture of the state government to one biased towards openness and improving public access to records in general. While such a change would be critical to achieving real transparency in Hawaii, without an effective appeals system, many requesters could continue to run into delays and uncooperative agencies.

While it is unusual for the Grassroot Institute to endorse the idea of more government spending or bigger budgets, when it is a question of government accountability, we must consider what best serves the citizens of Hawaii and our own mission as an advocate for responsible governance. After all, if we can’t even find out what government is doing, then how big or small it is becomes a secondary problem.