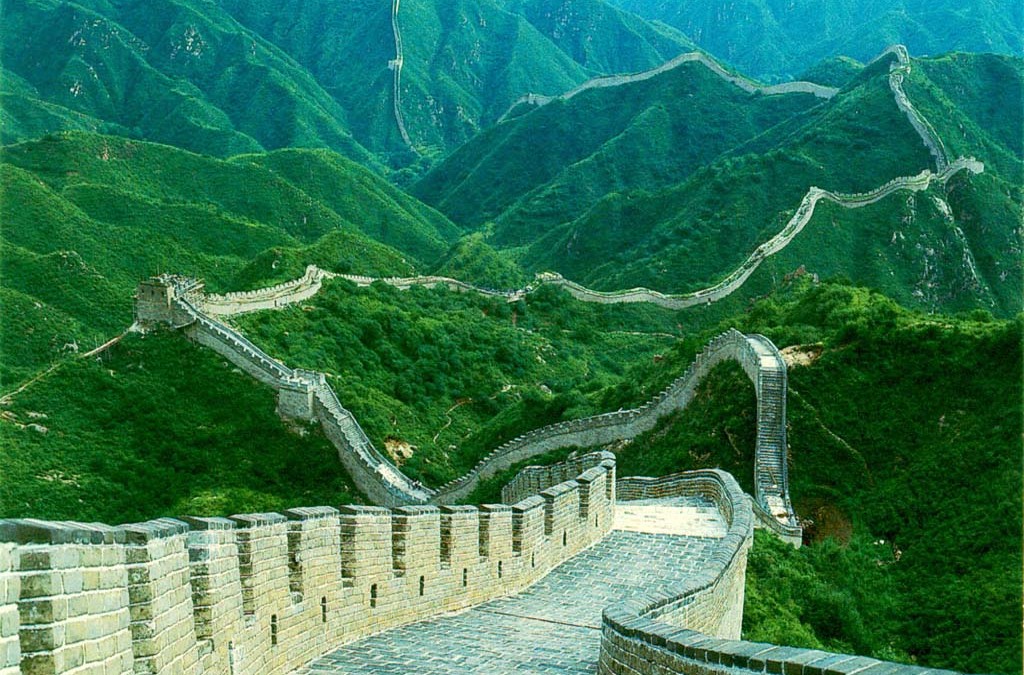 Christianity is thriving in China. There may be more religious believers than Communist Party members.

Beijing’s sensitivities to religion are well-known. Religion offers a competitive worldview to the Party. The latter fears many Christians, especially Catholics, have loyalties beyond China’s borders. Religion brings people together in ways that might eventually influence politics.

In its early days, the People’s Republic of China responded harshly to religious activity, but official policy has moderated over time. There is an increasing amount of reluctant toleration of religious belief.

Beijing appears to have a more relaxed policy. Last year, I visited a church of around 800 in the capital. It operated openly, attracted many young people, and hosted dozens of baptisms on the Sunday I attended. I saw a car in traffic that sported the traditional Christian “fish.”

Ironically, the lesson of the West’s experience with religion is that the best way for a government to avoid conflict between religious believers and political authorities is to provide the greatest freedom possible. Obviously, there have been many strains of Christianity throughout the centuries. However, the faith emphasizes a transcendent commitment to God while accommodating many different political perspectives.

The Apostle Paul, whose ministry benefited from the order imposed by the Roman Empire, urged submission to the ruling authorities. There were exceptions, however, most obviously when secular rulers sought to impede the exercise of faith.

For instance, when the Jewish leadership in the Sanhedrin instructed the Apostles Peter and John to no longer preach about Jesus’s death and resurrection, they responded that they had to obey God rather than men. The original disciples and their followers persevered despite episodic persecution.

Ironically, the Romans found Christians to be good citizens. Indeed, Christians helped ameliorate some of the social problems evident in the ancient world.

Only when more abusive emperors demanded to be worshiped as gods did Christians resist, often at the cost of their lives. Contra the empire’s expectations, persecution did not extinguish religious faith.

As Christianity became the majority faith in the West, the faithful began to play a much larger political role. But in general they sought to shape, not overturn, the political order. And their greatest concern always was the status of their faith, both individually and communally. The worst battles between religious and government powers occurred when the latter sought to exercise spiritual authority.

The PRC doesn’t easily fit into the Western experience. However, one lesson clearly applies. The best way to minimize political confrontations between church and state is to reduce government restraints on religion. Christians have no unified view of politics, but believers everywhere agree on the importance of being allowed to worship God.

Interfering with the ability of people to live their faith guarantees, indeed, requires resistance. Whatever the government’s objectives, the impact will be social conflict. Believers will perceive the state to be challenging their core faith.

As I point out on China-US Focus: “The Party cannot win this battle. For years Christianity’s growth was concentrated in rural areas, but recently has spread to the cities and reached a better educated population. Based on existing growth rates there could be nearly 250 million Christians in China by 2030.”

Beijing hopes to make Christianity conform to China. Gu Mengfei of the Three-Self Patriotic Movement, which represents legal Protestant churches, explained that the PRC desired to “encourage more believers to make contributions to the country’s harmonious social progress.” Such harmony is best achieved by eliminating the greatest source of potential conflict, barriers to religious practice.

China increasingly is influencing Asia and the world. But the PRC in turn will be influenced by developments within. One of those is religion. The government would best respond in a way that accommodates increased religious faith.