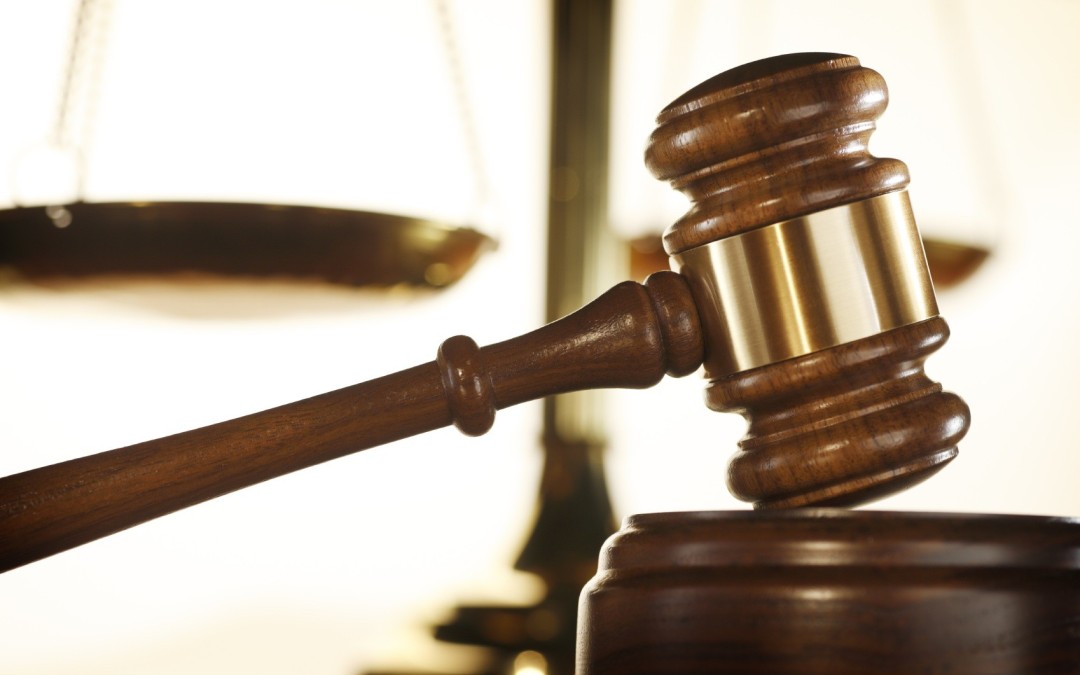 HONOLULU, HAWAII–Feb. 18, 2015-After repeated efforts by the Grassroot Institute of Hawaii and non-profit government watchdog group Judicial Watch to obtain a copy of the Native Hawaiian Roll (Kana’iolowalu), Judicial Watch and former Hawaii Attorney General Michael Lilly are filing suit to compel the Native Hawaiian Roll Commission to release the list to the public. The lack of cooperation and stall tactics employed in the effort to avoid compliance with state transparency laws raise serious concerns about the activities of the Commission as well as the Office of Hawaiian Affairs.

According to Keli’i Akina, Ph.D., president of the Grassroot Institute, “After more than two years of enrollment efforts by OHA and the Native Hawaiian Roll Commission, the vast majority of Native Hawaiian people have chosen not to participate and many have serious concerns over the way the Roll has been compiled. There are numerous questions concerning the tens of thousands of names that have been placed on the list without the express permission of individuals, particularly those who provided their names to lists such as Kau Inoa which does not affirm ‘unrelinquished sovereignty.’ Other questions concern the process by which substantial numbers of prisoners have allegedly been added to the list.”

Dr. Akina continues: “The integrity of the process demands transparency so that Hawaiian groups and the public can hold the state agency OHA and the Native Hawaiian Roll Commission accountable. In addition, we are seeking, through a separate request, a full and accurate accounting of the financial transactions of the Roll Commission. Hawaiian beneficiaries and the general public deserve not to have this information withheld from us.”

Judicial Watch President Tom Fitton said, “Our litigation is important to uncovering potentially improper activities by a state agency that is classifying Hawaiians by race in a way that violates the U.S. Constitution. This issue is of national importance, as politicians in Hawaii and in Washington DC would put divisive racial politics before the rule of the law.”

Judicial Watch, in cooperation with the Grassroot Institute, first requested a copy of, “the complete enrollment list,” from the Roll Commission on August 8, 2014. On September 4, 2014, they received a response signed by Kanaiolowalu Executive Director Clyde Namuo, denying that request on the grounds that the work of the Commission was ongoing and there was no “complete enrollment list.” In an interesting coincidence, the Roll was also reopened at this time.

Although this was clearly an effort to dodge the request, Judicial Watch issued a revised request that took into account Mr. Namuo’s evasions. In a letter dated September 25, 2014, Namuo again denied the request, citing the ongoing work of the Roll as justification for his refusal to provide either the enrollment list or any documentation related to the decision to reopen it.

As it was clear that the Roll Commission had no intention of making its actions transparent, Judicial Watch appealed to Hawaii’s Office of Information Practices (OIP). The Office of Information Practices agreed that the grounds cited by the Roll for denying the request for the enrollment list was questionable. Believing that this information should be revealed to the public, Judicial Watch initiated Court proceedings to compel the disclosure of the requested information.

Copies of the appeal, the information requests, and the agency responses can be found at http://new.grassrootinstitute.org/2015/02/application-for-order-allowing-inspection-of-public-records-of-native-hawaiian-roll-commission/.