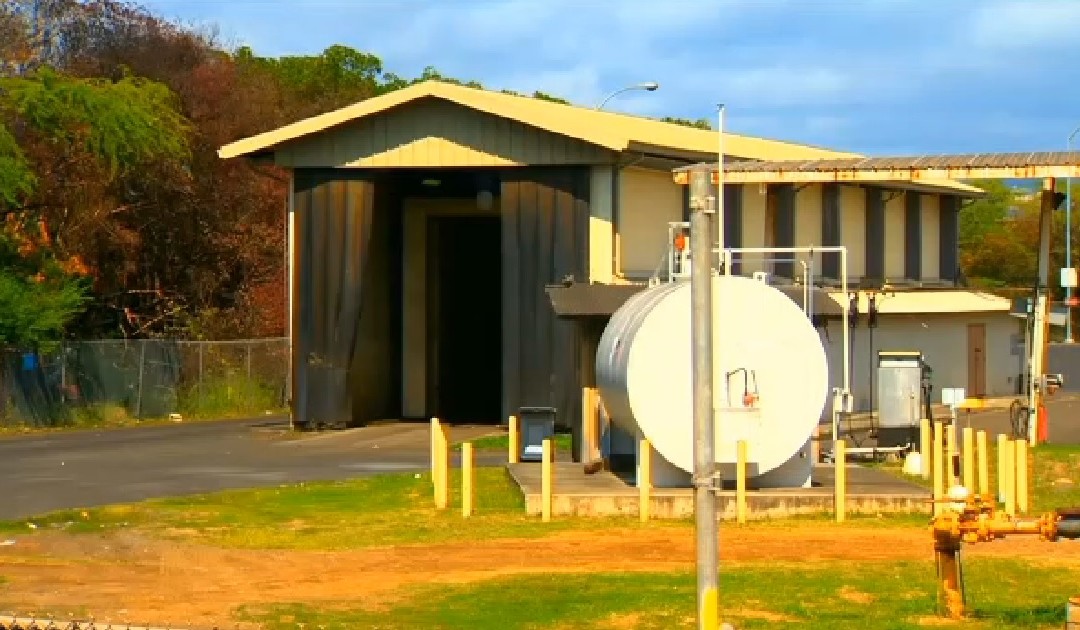 Lack of transparency and accountability on the part of the city and state government is a dirty business … literally. Hawaii News Now reporter Rick Daysog reports on a car wash that was built to clean Honolulu’s refuse trucks. Or would have, had it ever worked. Instead, taxpayers are out more than a quarter of a million dollars for a car wash system, paid for more than a decade ago, that was inoperable from the start. Daysog spoke to Grassroot President Keli’i Akina about the debacle.

Back in 2001, the city poured nearly a quarter of a million dollars into upgrading the vehicle wash facility at the city’s Keehi Transfer Station. It hasn’t worked since.

“The cost is exorbitant because it’s money belonging to the taxpayer. There’s no accountability, no follow through,” said Kelii Akina, CEO of the Grassroot Institute of Hawaii.

The vehicle wash facility is a basketball court-sized automated car wash for the city’s refuse trucks and trailers. It was supposed to be a state-of-the-art, ultra green facility that recycles its own water and cleaning fluids.

Not only did the city spend money on a car wash that never worked, but they could not get the original contractor to fix it. Nor could they even give a true an accurate accounting of what had gone wrong:

Hawaii News Now asked for the records for the entire project. But an official told us the rest of the file could not be located.

“In the private sector, if someone failed to keep records, keep track of a warranty and hold third parties responsible, they’d be fired,” Akina said. “We can’t say what went wrong and where they went wrong because the records are missing.”

To see the HNN report in full, go here or click on the video below.