Grassroot Testimony on 1% GET Increase 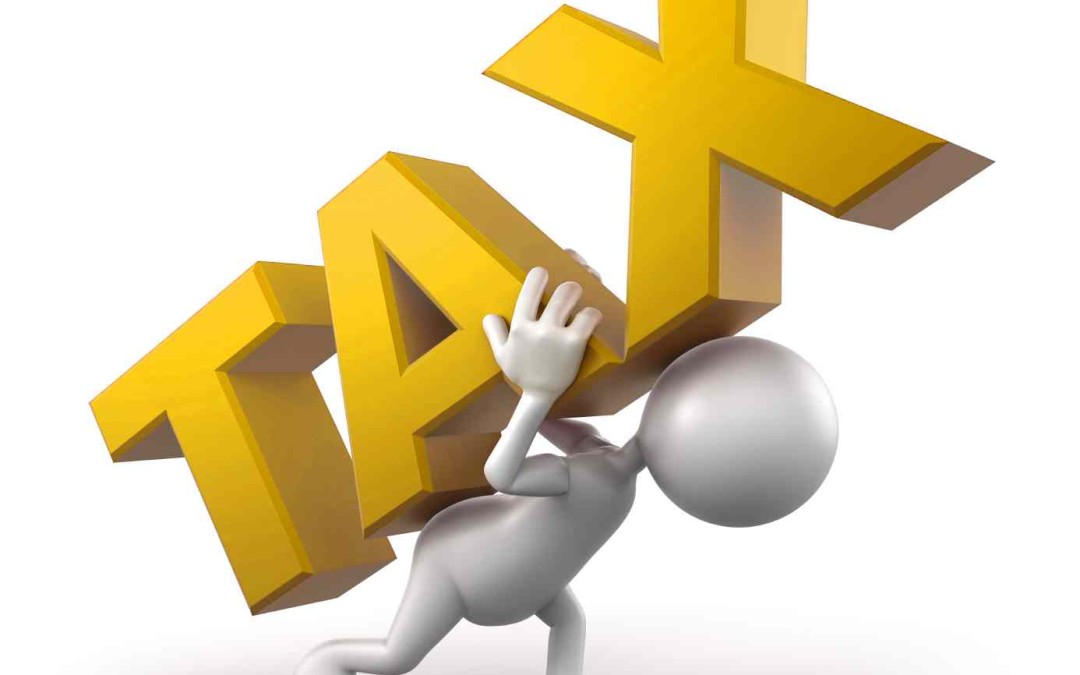 To: House Committee on Agriculture

The Grassroot Institute of Hawaii would like to offer comment on HB 330, which would increase the state’s General Excise Tax by 1% in order to fund the acquisition of agricultural lands.

While the intent to foster agriculture in the state is a laudable one, the Grassroot Institute has concerns about the manner in which the funds for this initiative are to be raised, namely the proposed increase in the state’s General Excise Tax (GET). Raising this regressive tax by approximately 25% represents a significant burden on the state’s economy, businesses, and citizens and should not be undertaken lightly.

The nature of the GET already places Hawaii among the worst states for sales and user taxes. The 2014 ALEC-Laffer State Economic Competitiveness Index (otherwise known as Rich States, Poor States) ranks Hawaii 50th among all states for its sales tax burden, meaning that the GET contributes a significant negative effect to the state’s economic outlook.[1] The Tax Foundation ranks Hawaii 37th in state business tax climate, in part because of the GET (ranked 31st in their study). [2]

Nor are businesses the only ones burdened by the excise tax. A study from the Institute on Taxation and Economic Policy (ITEP) criticized Hawaii for its regressive taxation practices, ranking it the 15th unfairest tax system in the country. The GET in particular came under criticism as falling particularly heavily on those least able to afford it. According to ITEP, payment of sales and excise taxes takes up an average of 11% of family income for the poorest 20% of earners.[3]

The current trend of increasing state revenues via various GET increases and surcharges represents the sort of short-term planning that inevitably leads to economic troubles. Given the drive to extend the Rail surcharge, the public cannot take comfort in the promise that any increase is temporary, as the meaning of “temporary” has become very elastic.

Though we are in sympathy with the general goals of this bill, we feel that there are other avenues that should be explored before putting another expense on the back of the Hawaii taxpayer.