Grassroot Testimony on Partial GET Repeal 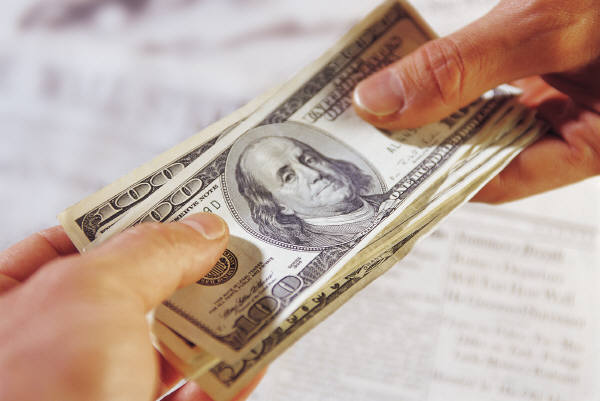 The Grassroot Institute of Hawaii would like to offer its comments on SB 946, which would repeal the General Excise Tax (GET) on all intermediary business transactions.

Hawaii’s unique general excise tax is often the source of confusion—especially for those who falsely compare it to a sales tax, not realizing that it is a tax that is applied not once, but at every transaction in the economic chain. As a result, the state is frequently singled out as having one of the most burdensome tax systems in the nation.

This has had a corresponding negative effect on the state’s economy and business climate. The ALEC-Laffer State Economic Competitive Index[1] ranks Hawaii last among all states for its sales tax burden, a rating that significantly contributes to a mediocre economic outlook ranking. In a similar way, the Small Business Policy Index[2], which compares state policies and costs related to small business and entrepreneurship puts Hawaii at a dismal 47th, thanks largely to our high consumption taxes.

The broad reach of the GET has had a negative effect on our local businesses, saddling them with a burden that they would not face in other states. Some estimates place the cost of the GET on Hawaii business as high as $1 billion.

It is clear that any serious attempt to improve our state’s economy and encourage investment must begin by adopting policies that would foster a more favorable climate for business and entrepreneurship. Admittedly, a repeal of the GET on intermediary business transactions would initially have a negative effect on state revenues. However, in the long term, it would bring about a healthier economy, greater investment, a drop in unemployment, and a better future for our citizens and our state’s financial future.