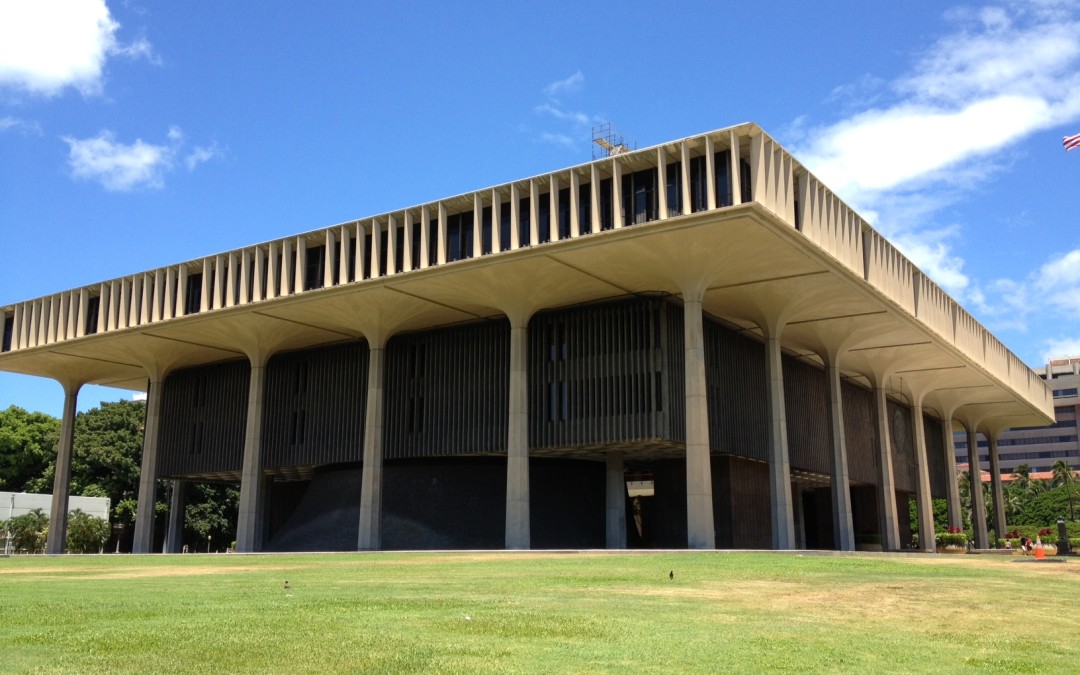 RE: HB 287 — RELATING TO THE UNIFORM INFORMATION PRACTICES ACT

The Grassroot Institute of Hawaii would like to offer its comments on HB 287, which broadens the exception to the Uniform Information Practices Act to include, “records whose disclosure may result in physical harm to an individual or harm, embarrassment, inconvenience, or unfairness that results from the unauthorized use or disclosure of personally identifiable information.”

Open records and public access to the actions of government are essential to promoting trust in government, establishing an informed and active citizenry, discouraging corruption, and allowing voters to review the use of public funds and the actions of public officials. Leaders at both the state and federal level have made a point of endorsing greater transparency in government.

The language of the proposed bill creates a broad and vague exemption that is very troubling for those who favor open government. To allow the denial of requests on the grounds that they may be embarrassing, inconvenient, or unfair would permit the withholding of exactly the type of information and records that the law was designed to expose.

The exception envisioned by this bill could effectively render the existing Act meaningless, as it provides grounds for denial that could be interpreted to apply to nearly any request. As it has already been established that information requests in Hawaii face a significant delay in fulfillment and enforcement, this bill would further undermine transparency in our state.