Why the Lawsuit Against the Native Hawaiian Roll Commission Is Necessary 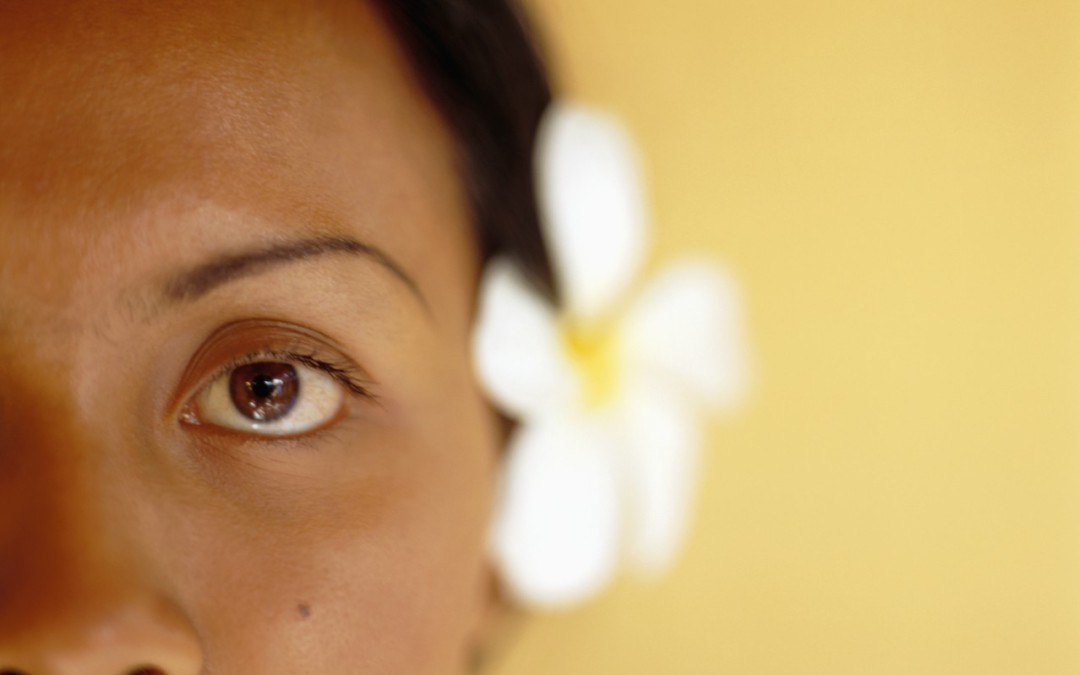 Why is Grassroot Institute demanding that the Native Hawaiian Roll Commission, administered by the Office of Hawaiian Affairs, release information the public has the right to know?  This week, the non-profit group Judicial Watch filed a suit against the Native Hawaiian Roll Commission seeking to compel them to disclose the enrollment list that is to be the basis for the state government sponsored, race-based “nation-building” effort. The Grassroot Institute was a key part of both the original request for the list and the decision to go to Court. The issue is simple.   Government is supposed to be open and transparent, and the Roll Commission, as government, needs to be accountable to Native Hawaiians and all citizens of the state.

This all began in August of last year, when we collaborated with Judicial Watch on a request for the complete enrollment list. Following denials by the Roll Commission and an appeal to the Office of Information Practices, it became clear that the only way to force the Roll Commission to fulfill their duty of public transparency was to take them to court.

But why does it matter? Put simply, a government agency is required by law conduct its business in the sunshine — especially when it involves a voter roll and an election on American soil.

Only by examining the list will citizens, journalists and Hawaiian organizations be able to resolve some troubling questions.  For example, exactly how many names have been registered without the consent of individuals?  It is public knowledge that tens of thousands of names have been “dumped into” the Native Hawaiian Roll without the express permission of individuals.  This is scandalous to many since the Roll represents those who “affirm the unrelinquished sovereignty of the Hawaiian people,” although many who are now on the list do not hold this political position.

Additionally, OHA and the Roll Commission have spent millions of dollars on this enrollment effort despite the fact that the vast majority of Native Hawaiians have chosen not to enroll.  There are serious concerns over the fact that these millions could have been better spent helping to meet the needs of many Hawaiians for housing, education, job opportunities, and more.  By a separate action, Grassroot Institute is requesting a full financial disclosure of the expenses of the Commission.

Hawaiian beneficiaries and the general public deserve to know the facts about how public resources are being used. And they deserve the right to examine the Native Hawaiian Roll list. That’s why Grassroot Institute and our friends at Judicial Watch are serving as the public’s watchdogs.