Grassroot Institute Testimony on Repeal of the Ethanol Requirement 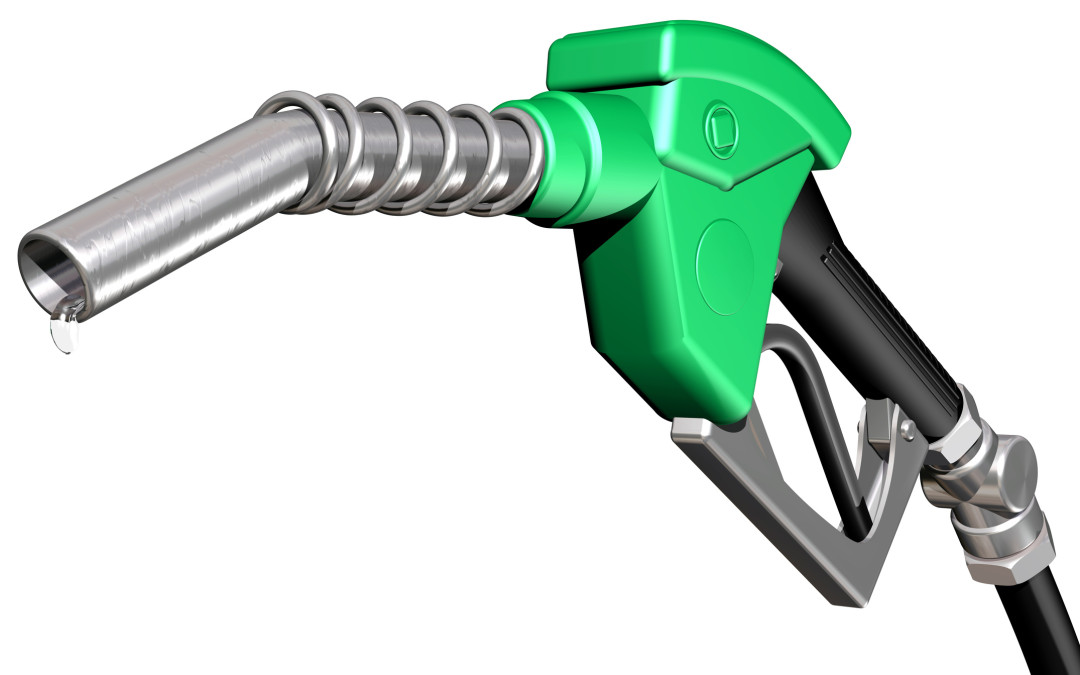 To: House Committee on Energy and Environmental Protection

The Grassroot Institute of Hawaii would like to offer its comments on SB 717, which would repeal the requirement that gasoline sold in the state for use in motor vehicles be composed of 10% ethanol.

The ethanol requirement is a classic example of a law that raises the cost of living and doing business in the state without any corresponding benefit to our economy. It has the effect of raising fuel costs, as a gallon of ethanol is more expensive than a gallon of gasoline (an average of $2.40 versus $1.73 per gallon as of December 2015),[1] but is not as efficient. According to the Department of Energy, vehicles typically get 3-5% fewer miles per gallon on fuel that consists of an ethanol blend as opposed to 100% gasoline.[2] The Manhattan Institute for Policy Research estimates that since 2007, the federal ethanol requirements have cost Americans, “more than $10 billion per year in extra fuel costs above what they would have paid if they had purchased gasoline alone.”[3]

Moreover, recent research has cast serious doubt on the claim that ethanol is better for the environment. California regulators examining the total environmental cost of ethanol estimate that corn may actually be worse for the environment than petroleum when one takes into account the total amount of greenhouse gas emissions produced as well as deforestation and environmental disruption arising from increases in corn prices and production.[4]

In short, the current ethanol requirement costs Hawaii consumers at the pump, reduces fuel efficiency, and has no proven environmental benefit. It does not help Hawaii agriculture or industry, but rather imposes a hidden tax in the form of higher fuel prices. In light of these facts, the proposed bill appears to be a common sense effort to lower fuel prices and the cost of living in the state.