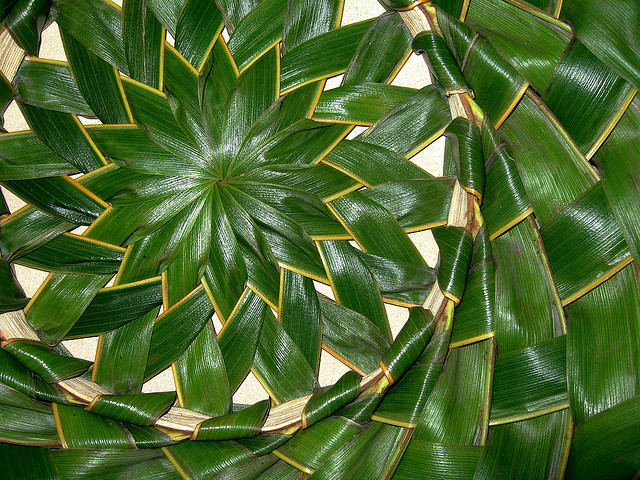 HONOLULU, HAWAII–March 5, 2015–Today, the Grassroot Institute of Hawaii filed an Information Act request with the Native Hawaiian Roll Commission seeking substantiation of claims made by Roll Chairman John Waihee III that suggested near-unanimous consent by individuals whose names were transferred from other lists in the building of the Roll itself.

Waihee’s comments were made during an interview with Hawaii News Now on Feb. 23, 2015 that explored a recent lawsuit filed against the Roll Commission for its failure to comply with an information request for the Roll. In the report, Waihee says that the approximately 80,000 individuals added to the Native Hawaiian Roll via the Kau Inoa list were asked if they wanted their names removed and adds that, “Ninety-nine percent of the people said, ‘No! Keep our registration.'”

Keli’i Akina, Ph.D., President of Grassroot Institute, states, “Our request for information is made on behalf of all Native Hawaiians and citizens of the State of Hawaii to hold a government agency transparent and accountable.  The Native Hawaiian Roll Chairman has made claims that must be documented in order for the public to know the truth about how their money is being spent and whether individuals whose names were automatically transferred to the Roll from other sources gave their consent.  Furthermore, if the Roll contains names of individuals who have not truly registered, its claim to represent the will of the Hawaiian people becomes questionable.”

The process by which the Native Hawaiian Roll has been assembled thus far has been a cause of controversy and confusion. In the effort to shed some light on the issue, the Grassroot Institute of Hawaii has issued a request under the state’s Uniform Information Practices Act seeking substantiation for Chairman Waihee’s remarks. The request seeks records that support Waihee’s statement that, “the Native Hawaiians added to the Native Hawaiian Roll via the Kau Inoa List were (1) asked if they wanted their names removed; and (2) that in Waihee’s words “99% of the people said, ‘No, keep our registration.'”

The Hawaii News Now report can be found at: http://www.hawaiinewsnow.com/story/28182332/watchdog-group-accuses-roll-commission-of-ignoring-transparency