Grassroot Testimony on a Resolution to Improve the State Business Climate 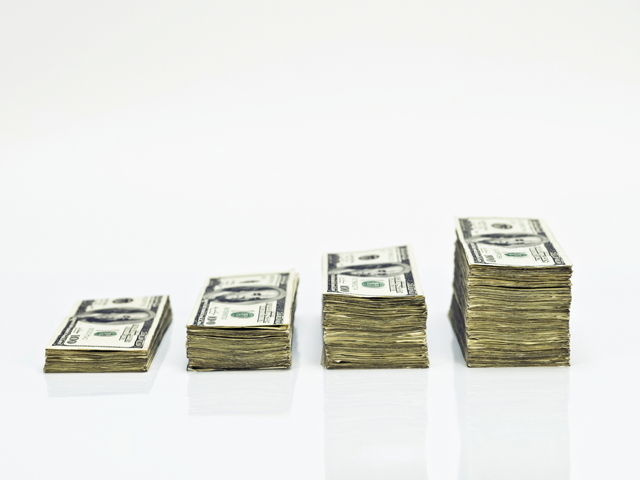 RE: SCR 37 — REQUESTING THE DEPARTMENT OF BUSINESS, ECONOMIC DEVELOPMENT, AND TOURISM TO TAKE CERTAIN ACTIONS TO IMPROVE JOB CREATION AND BUSINESS CLIMATE.

The Grassroot Institute of Hawaii would like to offer its comments on SCR 37, which urges the Department of Business, Economic Development, and Tourism (DBEDT) to identify new strategies, incentives, and industries that could help improve our state’s economic future.

We applaud this resolution for identifying a critical problem in Hawaii’s economic outlook and attempting to take proactive measures in order to support job creation and a better business climate for our state. In that spirit, we would like to urge the Committee to ensure that this resolution remains focused on the promotion of best practices rather than the same-old government-based incentives that have been tried time and again in our state to little effect.

The single most revolutionary thing DBEDT could do to promote economic growth in Hawaii is to identify those policies that act as a drain on our economy, but are within our own power to correct.

This can include everything from onerous regulations that choke out small business to hidden costs on Hawaii businesses, like the Jones Act’s effect on shipping or the effect of the general excise tax and other state taxes. Instead of looking for a way to get government more involved in shaping the economy, we should be examining how to get government out of the way so that Hawaii’s businesses have room to grow and thrive.