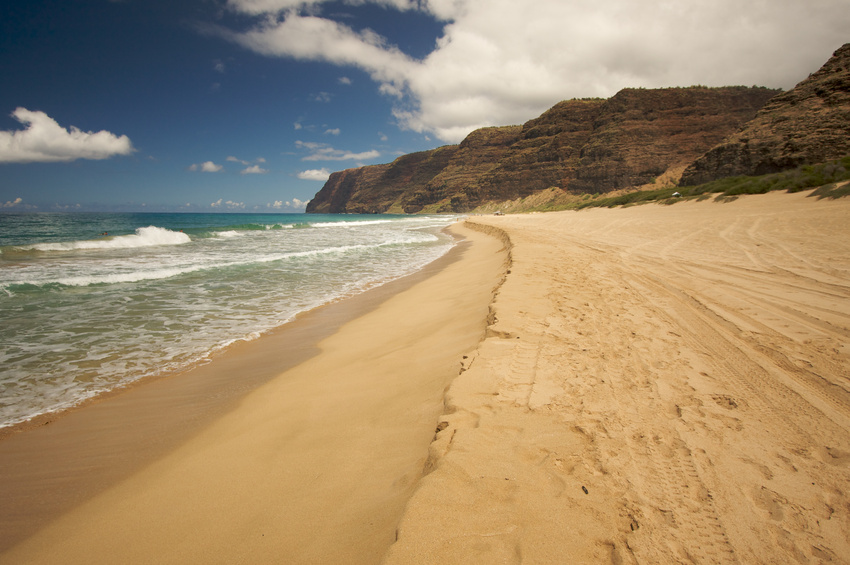 The Grassroot Institute of Hawaii would like to offer its comments on HB 169, which would gradually raise the transient accommodations tax for resort time share vacation units to 9.25% of fair market rental value.

This bill is yet another example of a tendency on the part of the state government to treat tourist dollars as an infinite resource that can be tapped as needed. At this time, the state should be looking for ways to be attractive to tourists, not raising the cost of visiting Hawaii (and making other, less expensive destinations more attractive in comparison).

The argument has been made that raising this tax is merely an attempt to achieve “fairness” in the industry. However, this not only ignores the differences between time shares and other vacation units, but also misses the greater problem. This “parity” could also be achieved by lowering the tax rate across the board. Instead, the state seeks to overcome issues in budget and spending by raising taxes yet again and ignoring the long-term effect on business and the state’s economy.

Considering the centrality of tourism to Hawaii’s economic health, any proposal that could have far-reaching effects on the state’s ability to attract new visitors and reach new markets must be considered carefully before action is taken. If we continue to raise the cost of tourism in our state, we will see an overall decline in revenues. What is needed is more responsible spending, not regular tax increases.