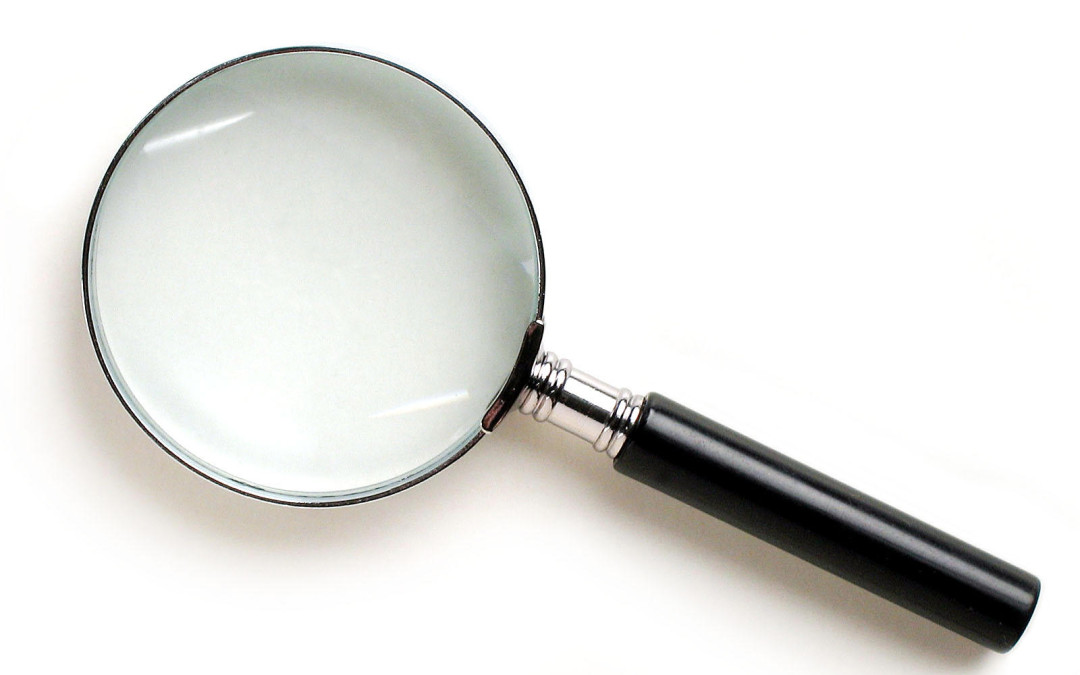 RE: SB 286 — RELATING TO THE OFFICE OF THE STATE INSPECTOR GENERAL

The Grassroot Institute of Hawaii would like to offer its comments on SB 286, which would establish the office of the State Inspector General in order to investigate complaints of fraud, waste, abuse, or corruption by state agencies, quasi-public agencies, or their employees.

Public trust in government requires that every effort be made to promote transparency and accountability at all levels. With every story of corruption, abuse of power, and financial mismanagement that comes to light, faith in our political leaders and decision makers is further eroded. The Grassroot Institute applauds this effort to encourage honest governance through the creation of an independent Office of the Inspector General.

We encourage the legislature to safeguard the integrity of the state government and the Office of the Inspector General by ensuring that it will be able to investigate possible complaints free of pressure from political interests or the agencies themselves. Moreover, the activities of the Office must also be publicly transparent, so as to remove it from any taint of political influence or retaliatory action.