Grassroot Testimony on The Rail Surcharge 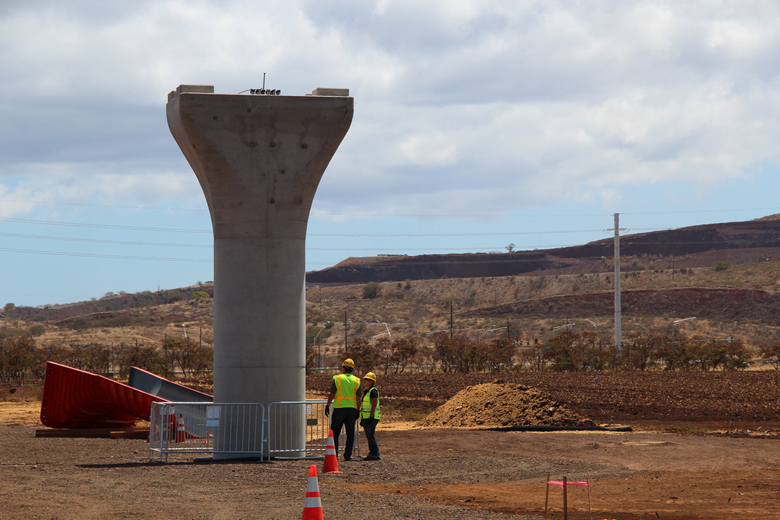 To: Senate Committee on Transportation

The Grassroot Institute of Hawaii would like to offer comment on HB 134, which would permit all counties to adopt ordinances allowing for surcharges on state excise and use tax at a rate of 0.25%.

This bill makes permanent and more wide-reaching a surcharge that was initially intended to be temporary, albeit at a slightly lower rate (for the time being). However, though a lower surcharge is a step in the right direction, we are concerned that the long term effect of raising the state excise tax is being overlooked.

The nature of our state’s General Excise Tax already places Hawaii among the worst states for sales and user taxes. The 2014 ALEC-Laffer State Economic Competitiveness Index (otherwise known as Rich States, Poor States) ranks Hawaii 50th among all states for its sales tax burden, meaning that the GET contributes a significant negative effect to the state’s economic outlook.[1] The Tax Foundation ranks Hawaii 37th in state business tax climate, in part because of the GET (ranked 31st in their study). [2] At least one study of OECD countries has found that along with corporate and personal taxes, consumption taxes like the state excise tax can be economically harmful over the long-term.[3]

In fact, economic theory recommends using consumption taxes like the excise tax as a way to influence consumer behavior and discourage purchase or use of the product taxed. A report from Deutsche Bank making recommendations to boost economic growth in Europe following the financial crisis posits that ideally any increase in a consumption tax would be offset by no more than an equal decrease in demand. (For our purposes, that means we would hope that a .25% surcharge would cause no more than a .25% drop in demand, purchases, or revenue.) However, as the author of the report concludes, “this result is based on strong assumptions that make realistic implementation impossible”[4] In other words, the inevitable effect of raising the excise tax is to discourage consumption, and any realistic model has to account for the probability that an increase in revenue will be offset by the possibility of a greater decrease in consumption. The biggest loser in this transaction is the Hawaii business.

Nor are businesses the only ones burdened by the excise tax. A study from the Institute on Taxation and Economic Policy (ITEP) criticized Hawaii for its regressive taxation practices, ranking it the 15th unfairest tax system in the country. The GET in particular came under criticism as falling particularly heavily on those least able to afford it. According to ITEP, payment of sales and excise taxes takes up an average of 11% of family income for the poorest 20% of earners.[5]

The current trend of increasing state and county revenues via various state tax increases and surcharges represents the sort of short-term planning that inevitably leads to economic troubles.

Nor is there any guarantee that this surcharge will stay at 0.25%. This emphasizes the need for a more careful look at the project and spending that have instigated this push for a permanent tax increase. The people of Hawaii were told that this was a temporary measure, but are now faced with the possibility of a permanent drain on their pocketbook. In the end, it adds up to a significant burden on our businesses, our economy, and our citizens.