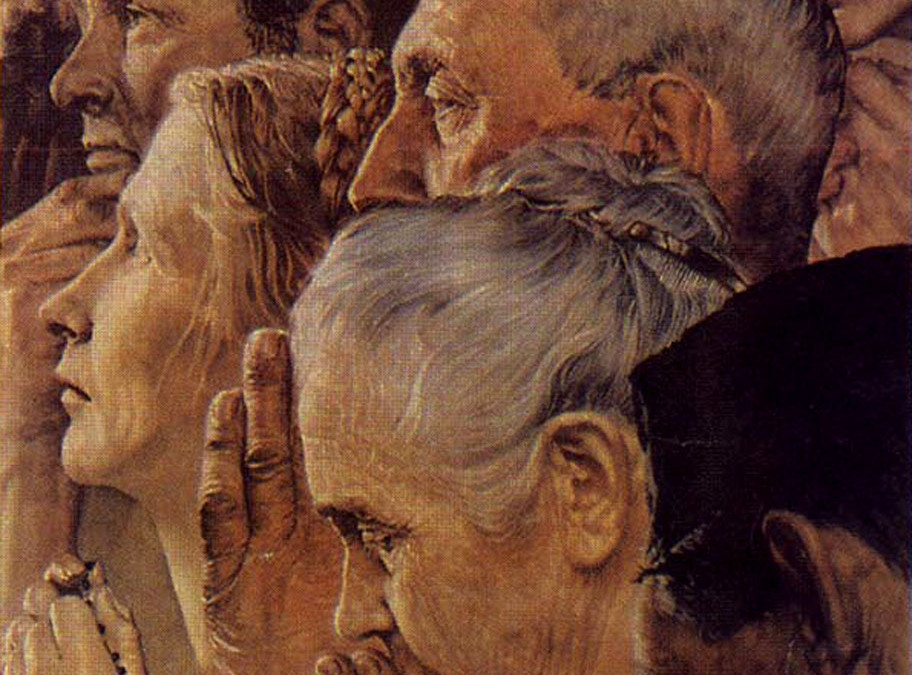 Americans take religious liberty for granted. But four of five people around the world lack the freedom to worship and live faithfully.

The Pew Research Center, with Peter Henne as lead researcher, recently issued its latest study on religious liberty. The report makes for a sad read.

In some nations governments suppress the faithful. In other countries people make their societies unfriendly to minority beliefs, imposing a wide range of less formal sanctions, including murder.

The overall global environment to religious faith is hostile. Concluded the study:  “restrictions on religion were high or very high in 39 percent of countries. Because some of these countries (like China and India) are very populous, about 5.5 billion people (77 percent of the world’s population) were living in countries with a high or very high overall level of restrictions on religion in 2013, up from 76 percent in 2012 and 68 percent as of 2007.”

Christians and Muslims, who make up the largest share of the world’s population, are the most widely harassed faiths (in 102 and 99 countries, respectively)—in both cases, ironically, far more grievously in Muslim than Christian nations.

But particularly worrisome has been the increase in anti-Semitism. Noted Pew: “there has been a marked increase in the number of countries where Jews were harassed,” to 77, a recent peak. The problem is more social than government, and is evident in 34 of 45 European nations.

Four were classically authoritarian and/or Communist/post-Communist (so were the three Central Asia nations listed previously): Burma, China, Eritrea, and Russia. The surprising outlier was Singapore, which bans particular sects, such as Jehovah’s Witnesses. (North Korea could not be ranked due to a lack of data.)

There is substantial overlap between persecuting states and those with significant social hostilities, but also some notable differences. Seventeen make the disreputable very high antagonism category.

As always, Islam’s role is significant: Six of the top 11 are Muslim and another (Nigeria) has a slight Muslim preponderance.

The Middle East, dominated by Muslim states, shows the greatest tendency toward persecution and intolerance. The median score globally was 2.4 for government restrictions and 1.6 for social antagonism. The Middle East scored 6.0 and 5.8, respectively.

Religious minorities obviously are the most vulnerable. Pew found that “government at some level used physical violence against minority or disfavored religious groups in 47 of the 198 countries (24 percent).” Social antagonism against minorities is evident in 88 countries, 44 percent.

Particularly disturbing for Americans is Pew’s rating for the U.S., second only to Brazil in the Americas. Americans committed to religious liberty should work to reverse the dangerous slide away from vigorous freedom of faith.

As I wrote in Forbes, “Religious liberty is the canary in the mine for civil and personal liberties. Lands filled with people willing to persecute, harass, discriminate, kill, denigrate, and more those with whom they disagree spiritually and even more people willing to overlook or excuse such crimes are potential hothouses for the most virulent forms of violence.”

Saving religious liberty, and the broader freedom of conscience, requires greater efforts in the U.S. and around the world. Only if we lose it are we likely to understand how very much we miss it.