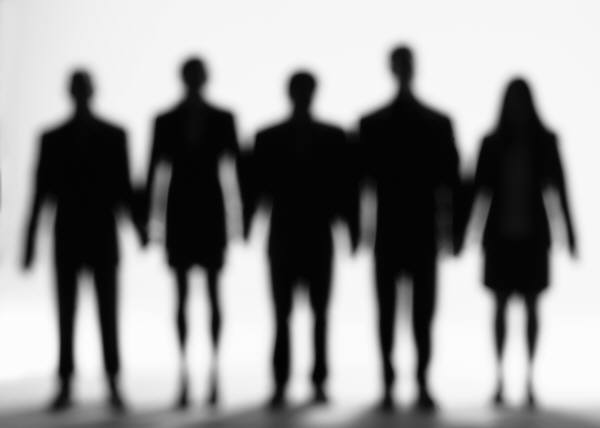 President Obama has been patting himself on the back now that the unemployment rate has fallen to 5.6 percent—but he’s the only one. There is a bleaker employment-related statistic that has most economists scratching their heads—the declining labor force participation rate (LFPR).

Many economists and commentators have blamed Obama and his obsession with imposing higher costs and taxes, heavier regulations and greater uncertainty on the business community. And those efforts are surely a factor. But the LFPR started declining several years before Obama took the throne. And so while his policies have thrown fuel on the fire, he didn’t start the trend.

Thus we have seen a broad LFPR decline for the past 15 years, except for seniors. So we can’t blame it on the boomer retirement. And Obama can’t blame it on George W. Bush, though no doubt he’d like to, because the trend continued and even accelerated during the Obama years.

But one thing we can say with some certainty: With fewer workers paying the payroll (Social Security and Medicare) tax and more workers taking disability and other welfare programs, the declining LFPR will greatly exacerbate the looming entitlements cliff.