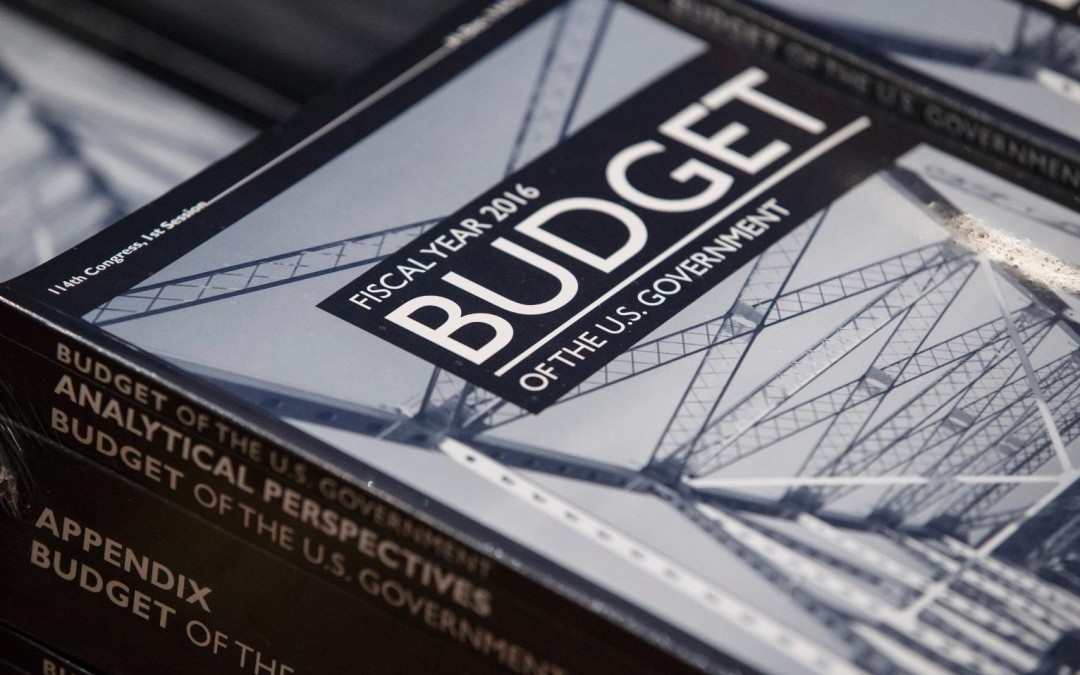 A member of Congress used to tell audiences after Democrats took control of the U.S. House and Senate in 2006 and the White House in 2008 that Republicans had finally learned their lesson: They had to live up to the limited-government, anti-big spending promises they always campaigned on but seldom implemented.

Maybe Republicans haven’t learned that lesson after all. Several reports claim that a number of Republicans are leading a charge to increase spending above the previously agreed-to levels.

The Wall Street Journal’s Nick Timiraos writes: “Exhibit one: To boost military funding, House Republicans last month approved a backdoor way to bust through the across-the-board spending curbs known as the sequester that Congress approved in 2011. Many Republicans say the 0.2% increase in military spending allowed under the sequester for the next budget year is insufficient.”

And Rachael Bade of Politico reports: “But some rank-and-file Republicans are already expressing interest in a much bigger deal that would adjust those caps, sweep away the still-developing blueprint and ease the budgetary pressure on the Pentagon—and, grudgingly, domestic programs if necessary.”

President Obama has indicated he would veto any military spending increase unless he gets an equal increase in programs favored by Democrats.

Thus do both political parties feed their particular spending addictions. The political problem for Republicans is that they are the ones who run on fiscal restraint. So when they become the big spenders voters punish them for breaking their campaign promises—as they did in 2006.

Yes, we are living in dangerous times, and we want a strong national defense to deal with the international threats and challenges. But why doesn’t that mean cutting other government spending to pay for any needed defense increases? It’s called prioritizing, and families and companies do it all the time.

Or how about really tackling some of the waste? The federal government estimates there is perhaps $60 billion a year in Medicare fraud. Why not go after that?

Or even Pentagon waste. Senator John McCain admits there is waste in the Pentagon, but says, “Eliminating waste, fraud and abuse is accomplished through vigorous oversight in Congress and at the Pentagon, not through blind, automatic spending cuts.”  Yes, but he and his colleagues have had years to eliminate that waste and haven’t done it, not even close.

If backsliding Republicans re-embrace their big-spending ways, as they did under President George W. Bush, voters will likely boot them out again—and they will have deserved it.