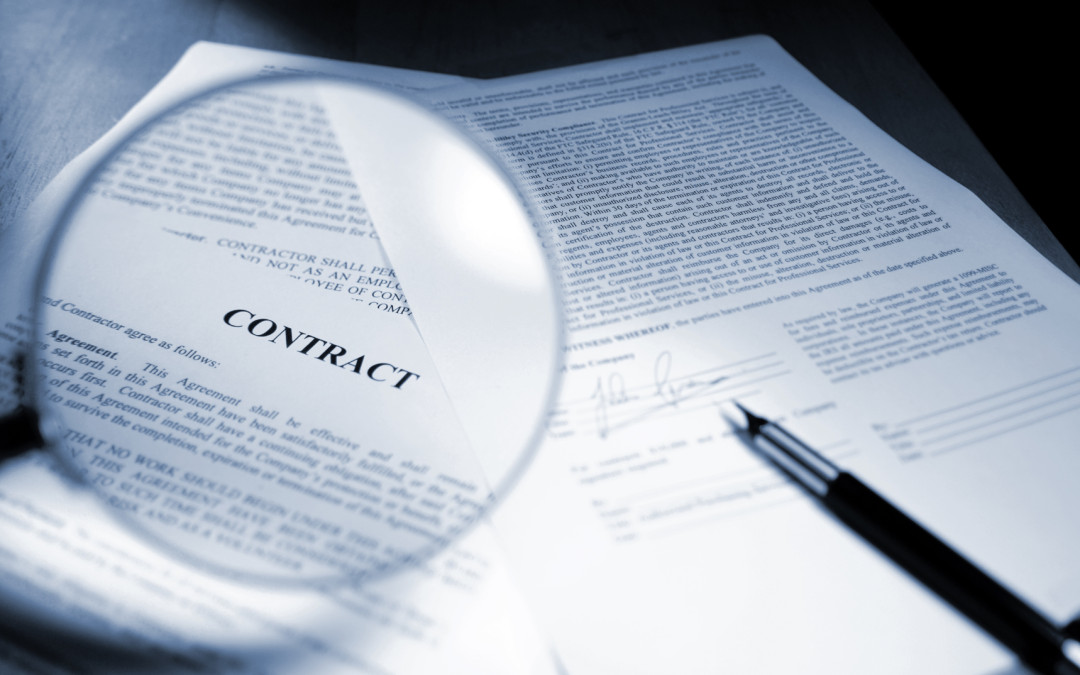 HONOLULU, HAWAII–April 13, 2015–A request by the Grassroot Institute of Hawaii for information about the expenditures of the Native Hawaiian Roll Commission has led to additional questions about the Commission’s possible violation of the state procurement code.  Former Hawai`i Attorney General Michael Lilly has requested that the Directors of the Departments of Commerce and Consumer Affairs and Accounting and General Services review whether the expenditure of over $800,000 on two vendors by the Native Hawaiian Roll Commission without public bid violated the State’s procurement code.  Such a violation of the code is subject to possible criminal and civil penalties.

The Grassroot Institute requested from the Office of Hawaiian Affairs the check register of the Native Hawaiian Roll Commission as part of their ongoing government transparency effort. With the Commission’s response now made public, citizens and government observers have been stepping forward with more questions about the expenditures listed and the process behind them.

In his letters sent as a private citizen to the state department directors, Michael Lilly states:

Some $4 million was reportedly transferred by OHA to the NHRC. Theattached ledger summarizes payments by the NHRC to various vendors including over $600,000 to Makauila, a multimedia company … Another some $200,000 went to “1013” which is a branding company found on your web site here as “One Zero Ten Three” … None of these payments to vendors apparently complied with the procurement code, Chapter 103D.

According to Keli’i Akina, Ph.D., President/CEO of Grassroot Institute, “Much of the money being spent by OHA and the Native Hawaiian Roll Commission could better be used to meet the real needs of Hawaiians for housing, job opportunities, education, and health-care.  And, if any of this public money is being fraudulently used, OHA and the Roll Commission must be held accountable.”

Mr. Lilly added in a statement to Grassroot Institute: “The procurement code was established to ensure transparency and openness in public bidding, to ensure everyone has an equal right to bid on public contracts and to protect public funds from being overspent on insider deals.”

The letters from Mr. Lilly referenced above as well as the Native Hawaiian Roll Commission’s check register and expenses are posted at Grassroot Institute’s Transparency website, OpenHawaii.org.