Grassroot Institute Speaks in Support of Solutions for Hawaii’s Hospitals 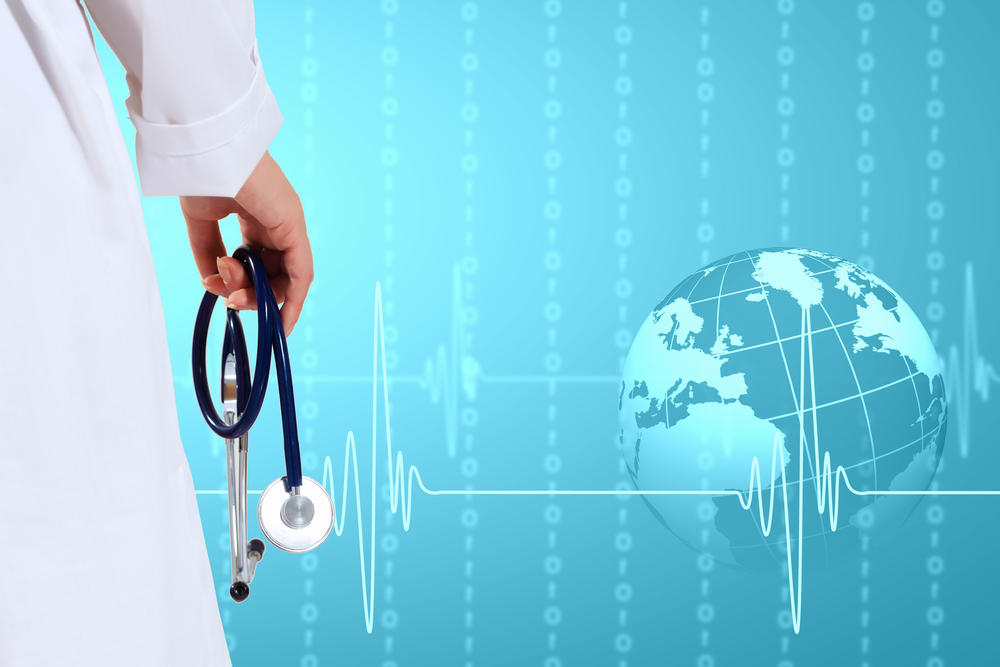 HONOLULU, HAWAII–April 8, 2015–Today, the Grassroot Institute of Hawaii spoke out in favor of exploring public-private partnerships as a solution for Hawaii’s hospitals. While offering comments on HB 1075 before the Senate Committee on Judiciary and Labor and the Senate Committee on Ways and Means, Grassroot President Keli’i Akina, Ph.D. presented evidence of successful public-private hospital partnerships around the country.

The bill, which was passed by both Committees, would allow the Maui Hospital System, “to enter into an agreement with a private entity to transition one or more of its facilities into a new private Hawaii nonprofit corporation.” Dr. Akina praised the Senators for moving forward with a model that is an important step toward solving health cost issues as well as the state’s physician shortage.

“In Louisiana, $52 million a year was saved [by the state hospital system] by going into public-private partnership,” stated Dr. Akina. “The public hospital system in Concord, Texas saved $104 million. California’s Sequoia Health Care System is saving $30 million. … There’s no question about it. One of the best practices for fiscal health in a state and for meeting the needs of the people is public-private partnerships for hospitals.”

Dr. Akina also emphasized that it was time to look for a permanent solution to the state’s health care crisis. “We’re not dealing with something that just costs a lot of money. We’re dealing with something that—even if you made a short term fix—cannot be fixed in the long run,” he stated. He added that a strategy that looked to furloughs or reduced pay, “would not be fair to the union workers. And even if that was done, it would not solve the long-term problem.”Dr. Akina concluded: “Public-private partnerships are a way to do two things. First, they improve the fiscal health of the state. And that’s something we need to do, especially in light of our unfunded liabilities. Secondly, it’s a way that we can solve an immediate crisis, which is to meet the needs of people who need hospital services.”