Grassroot Testimony on an Interisland Ferry 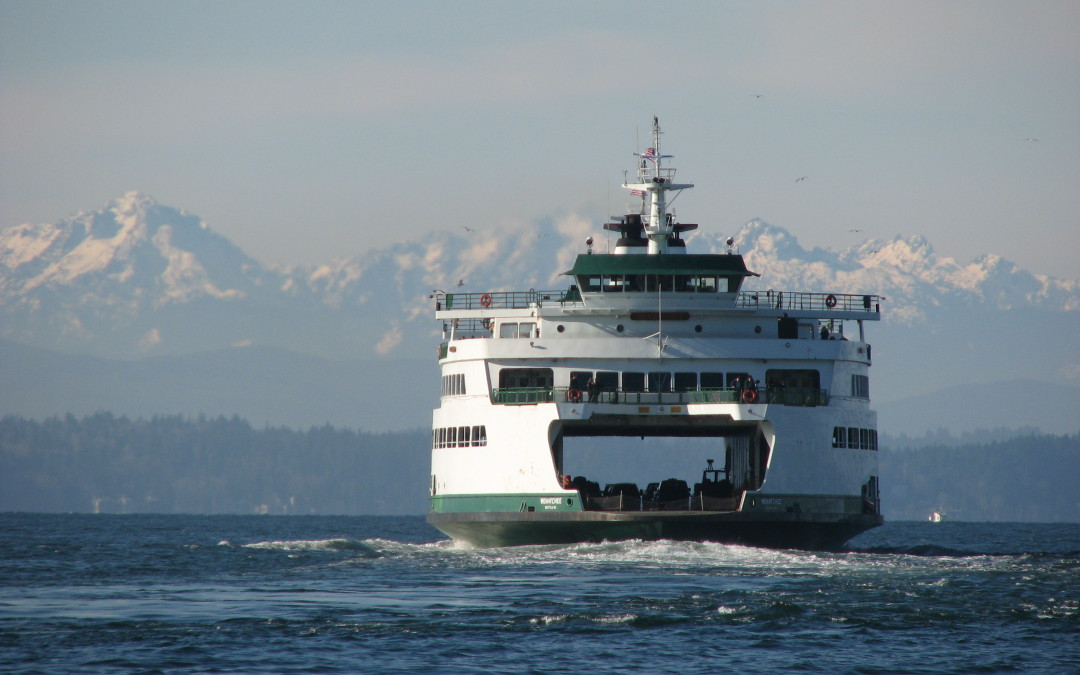 To: Senate Committee on Transportation

RE: SCR 181 — REQUESTING THE DEPARTMENT OF TRANSPORTATION TO STUDY THE FEASIBILITY OF ESTABLISHING AN INTERISLAND FERRY SYSTEM SIMILAR TO THE FERRY SYSTEM OPERATED BY WASHINGTON STATE.

The Grassroot Institute of Hawaii would like to offer its comments on SCR 181, which requests the Department of Transportation to study the feasibility of an interisland ferry system similar to that of Washington State.

The creation of an interisland ferry system is one that would be of great benefit to Hawaii’s citizens, businesses, tourism industry, and overall economy. It demonstrates that when we work together to find effective solutions to improve our state’s economy, we can do great things.

We would like to offer only two suggestions. First, that in order to give the idea the greatest scope for success, it should not be limited to the ferry system of Washington State, but be broadened to include other ferry systems that present a good model for Hawaii–such as the Alaska, New Zealand, and Australia/Tasmania ferries. In addition, we suggest that any feasibility study include an examination of whether the proposed interisland ferry would benefit from a limited Jones Act exemption allowing the purchase of ferries at best cost from shipbuilders in American-allied nations.