Land and Power Atop Mauna Kea 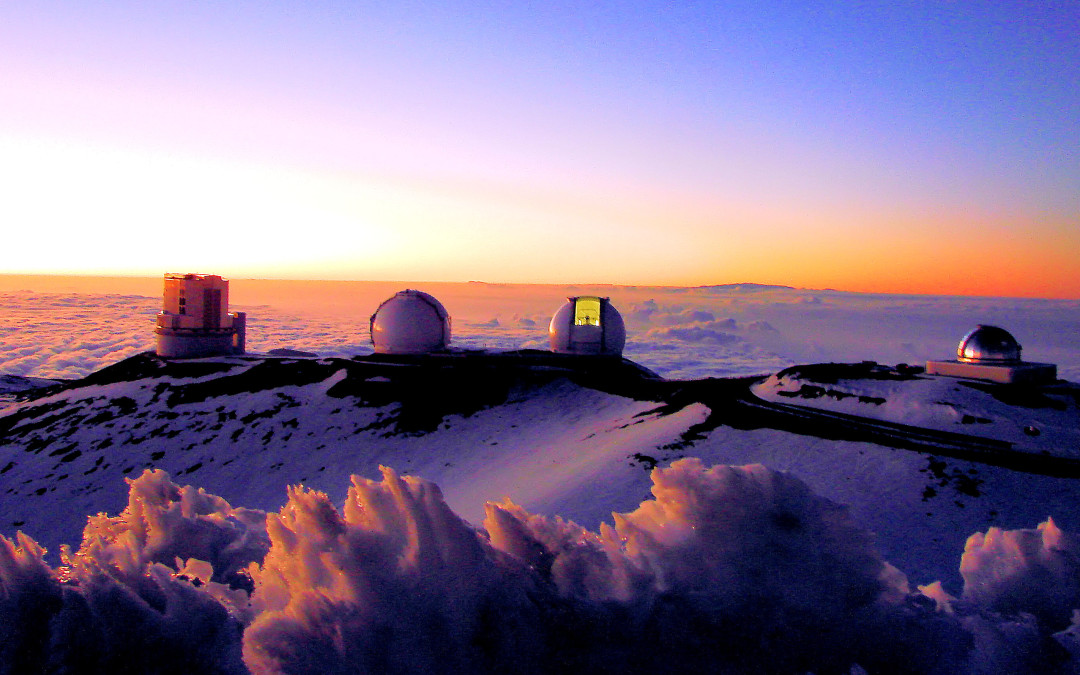 What’s really behind the current controversy over the Thirty Meter Telescope (TMT)?

Is it a conflict of religion vs. science?  Hawaiian culture vs. Western technology?

What many don’t realize is that there is a bottom-line economic consideration at stake as well.   Mauna Kea represents land and power, and OHA has a financial interest in the outcome of the dispute. As part of the ceded public lands trust, Mauna Kea is income property for OHA from which–for the first time with the TMT sublease signed last year–it receives annual rents which increase as the TMT is built.

The question that arises is whether OHA benefits from the uncertainty surrounding the construction. And if so, are they attempting to take advantage of the situation?

At a recent OHA board meeting the question of OHA rescinding its approval of the TMT was raised. According to the Honolulu Star-Advertiser, “Trustee Peter Apo has called for the board to maintain their position as long as possible… to put the board in a better place for negotiating.  Apo said OHA should attempt to renegotiate the oversight of all of the state’s public trust lands….  ‘We need to stay at the table for as long as we possibly can,’ Apo said.”

Apo’s comments suggest that OHA could be using the controversy as a negotiating gambit to increase their control of the ceded public lands. Certainly, OHA’s stance seems disingenuous in light of the sincerity with which the protesters are making their case.

OHA needs to be reminded that it is not an independent negotiator with a right to hold the public hostage, but a state agency, run by elected officials who are to be accountable to the will of the people. Seeking to benefit from a deeply-felt and potentially-divisive controversy is unworthy of those who are in a position of public trust.