A Troubling Excess Of Optimism: Examining the Hawaii State Budget 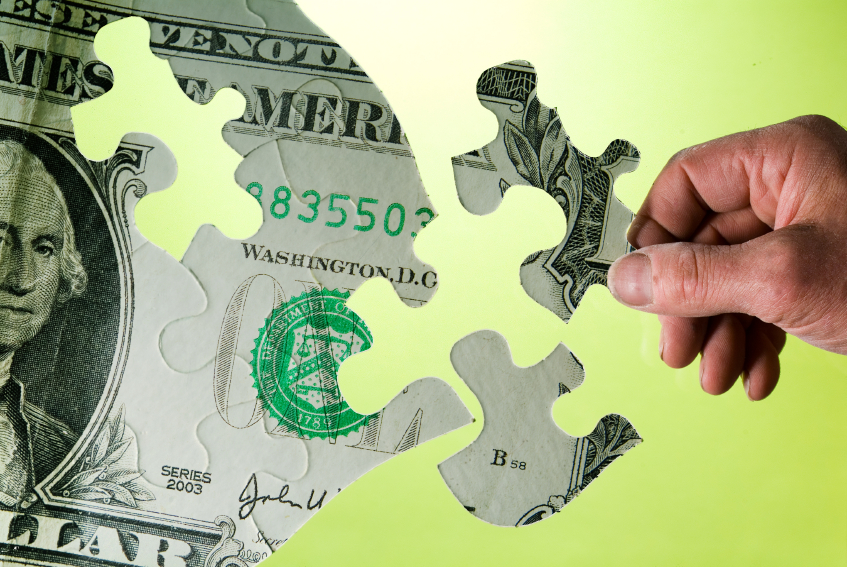 A note from Malia Hill, Policy Director of the Grassroot Institute…

The Senate Minority Research Office recently completed an analysis of the state budget based on appropriations approved by the legislature during the 2015 session. Almost immediately, the transparency issue comes to the forefront. There is a certain amount of transparency built in to the state revenue projections, which must be based on the numbers provided by the Council on Revenues. Because the Council (which is made up of independent economists) holds public meetings, their decision-making process is at least somewhat accessible.

However, the Governor’s projection of state expenditures–and the means by which this forecast is determined–are not transparent. This estimation must include all future costs (such as those associated with collective bargaining or payments for unfunded liabilities), but the method by which they arrive at their projections is not made public. When the financial plan submitted by the Governor ends up being out of step with what analysts might otherwise expect to see in terms of future spending, we are left with a situation where the state budget is being put together based on questionable figures.

In the report, Paul Harleman, Budget Director for the Senate Minority Research Office identifies several areas of concern regarding the six-year general fund financial plan. In short, there is reason to worry about the expenditure projections, which Harleman finds to be understated based on both historical growth trends and the nagging issue of the expiring collective bargaining contracts.

What to do? The short answer is the one that is necessary for the continued fiscal health of our state–cut (or at least limit) government expenditures. We cannot sustain the growth in expenditures that continues to trade tomorrow’s financial problems for today’s votes. However, we also need to open the books and demand more transparency in the budgeting process. If projected expenditures are being understated in order to create the impression of a more balanced budget, then we are being grossly misled.