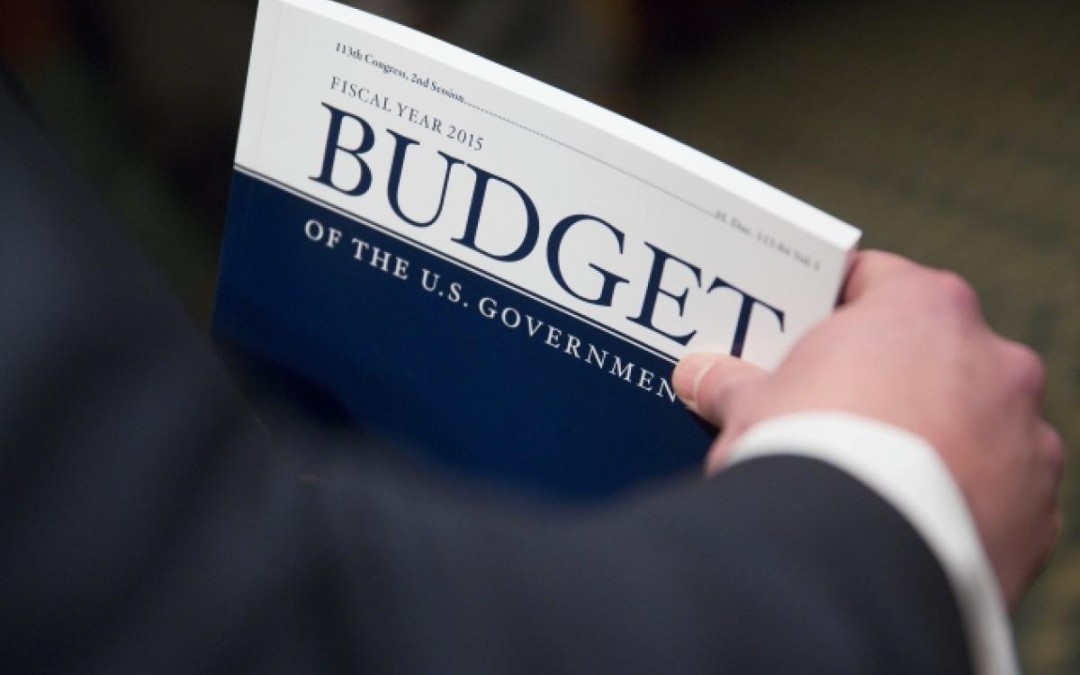 President Obama’s unprecedented spending binge helped drive spending restraint to the top of the agenda for Republicans and for many independent and previously apolitical Americans, and was one of the factors that led to the eruption of the Tea Party movement. Ultimately, this new concern over out-of-control federal spending led to Republicans reclaiming control of the House and ultimately the Senate.

Without the president’s cooperation Republicans weren’t able to repeal Obamacare, but they were able to rein in spending. After fits and starts and threats of government shutdowns, it was clear that Republicans would never agree to continue Obama’s big spending budgets. Ultimately, the Budget Control Act of 2011, which President Obama signed, imposed $1.5 trillion in federal budget cuts over 10 years. If Congress and the president couldn’t agree on how to do so, the cuts would take place automatically, across-the-board, exempting most mandatory social insurance programs.

Of course, Congress and the president could not reach agreement, so the infamous “sequester” spending cuts took place automatically. The results of these sequester cuts, far from the sky-is-falling, Chicken Little threats made by big spenders in both Congress and the White House, have been entirely positive. Budget deficits have plummeted and, contrary to threats, the unemployment rate has also dropped. The national parks and federal agencies are open, the defense department is still generously funded, and it’s almost impossible for the big spenders to point to any actual harm caused by spending restraint. If anything, the sequester experience suggests there is room for additional spending cuts.

Tuesday, under new Republican leadership, the Senate approved its first budget in six years. Both the House and Senate budgets adhere to the sequester spending limitations in the Budget Control Act of 2011 and, if implemented, would lead to a balanced budget in just a few years. That’s the good news.

The bad news is that Republican appropriators in both the House and Senate are already openly planning to bust the spending caps. For them, apparently the budget outline is merely a ruse so that they can tell their voters back home they “voted for a balanced budget.” But the road to busting the spending caps is being paved right now by the very same Republican leaders who were buoyed into power by voter concerns over spending.

If Republicans backslide over spending restraint, they will betray their voters, devalue their political brand, and validate the accusations of their sternest Tea Party critics. We’ve seen this movie before, and we know what happens when Republicans betray their ideals.