Is Hawaii’s Government Safe for Investors? 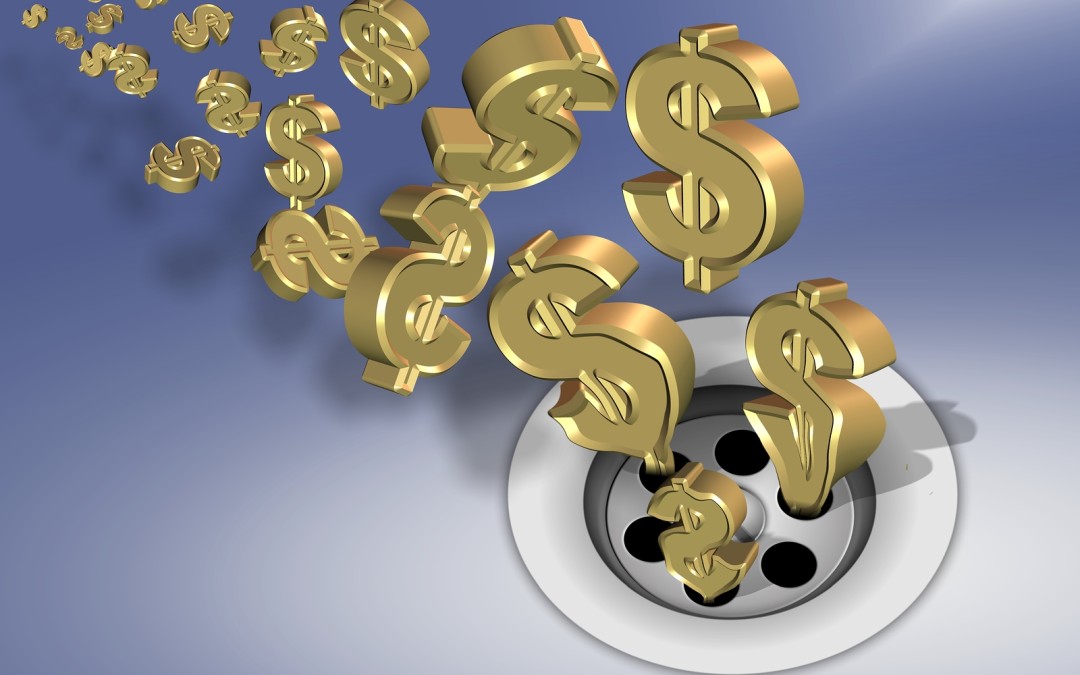 We stand to lose more than a telescope

After nine years of extensive vetting by the Hawaii state government and clearances from environmental and cultural agencies, the developers of the Thirty-Meter Telescope (TMT) on Mauna Kea were given their building permits.  Then, just as construction on this $1.4 billion international project was set to take off, the following strange sequence took place:  1) County police failed to stop a handful of obstructionists from illegally blocking the road to the TMT site; 2) The governor called for a moratorium on construction; 3) Opponents to the TMT launched web-site attacks and demonstrations across the state and country;  and 4) The Office of Hawaiian Affairs–a government agency–rescinded its approval of the project.

How safe does this make potential future investors in Hawaii feel? We have already seen the dampening effect our government’s role in the Superferry failure has brought to investor confidence.  Such episodes are part of the reason Hawaii is ranked near the bottom – 47th among states – as a place of economic freedom. http://freedominthe50states.org/overall/hawaii

As the Freedom in the Fifty States editors explain: “Land use is a politicized issue in Hawaii, and the state has the strictest zoning regulations in the country, while eminent domain abuse remains totally unchecked.”

One of the necessary conditions for economic freedom is the rule of law and the certainty it brings investors that their contracts will be honored and  assets will be protected. It’s time to expect the Hawaii government to ensure the rule of law and reverse the deteriorating reputation it is giving Hawaii as an unsafe place for investment.