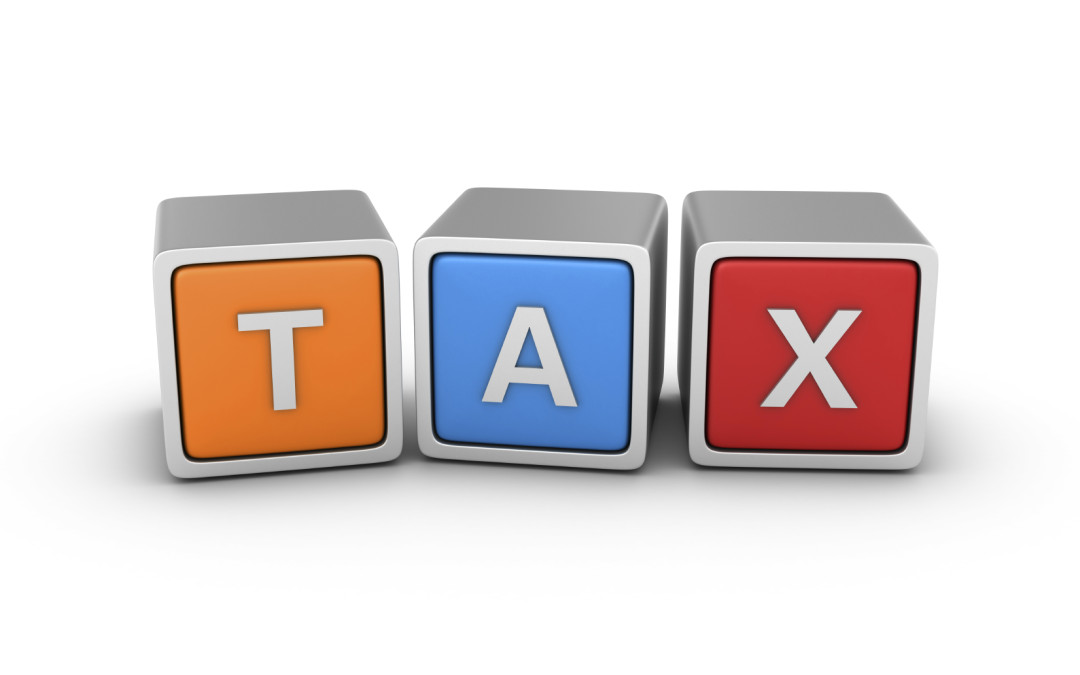 As you might be aware, in 2000 Hawaii enacted a medical use of marijuana law (Act 228, Session Laws of Hawaii 2000). The problem, of course, has been how to get this medical marijuana to those who need it without violating other laws. So this year our Legislature is working on House Bill 321, which would establish standards for and regulation of medical marijuana dispensaries.

The bill started off in the House, and was referred to three committees there: Health, Judiciary, and Finance. It passed all three and went over to the Senate. The Senate referred the bill to four committees, Health, Public Safety, Judiciary and Labor (JDL), and Ways and Means (WAM). After the first two committees, the bill was still a regulatory bill. It then was heard by JDL and WAM jointly, and those committees amended the bill by, among other things, adding two sections. One creates a special general excise tax (GET) rate for retail marijuana sales. The rate is 10%. The other imposes a GET surcharge on the same sales. That rate is 15%. So here we have a magical appearing tax. Instead of a rabbit coming out of the hat, we get a new, hefty, twenty-five percent tax.

The committee report by the JDL and WAM committees recites that they changed the effective date of the bill to 2059 in order to “encourage further discussion.” But by whom? All of the public comment to date was on a regulatory measure. No public testimony was taken on the idea of slapping a huge tax on these sales, because no one in the public had any clue that a whopping new tax was in the works. And, because this bombshell was dropped in by the bill’s final committees, there may not be any opportunity whatsoever for public comment on it.

Whether you like marijuana or hate it, the premise behind this bill is that there are sick people who need it as medicine. The first section of the bill says that the medical use of marijuana law was “to provide medical relief for seriously ill individuals in the State.” We have had special treatment in our GET law since 1986 for sick people who are prescribed medicine. In that situation the tax imposed upon sales of medicine is not several times the normal rate, it is zero. Z-E-R-O. We are proposing to impose confiscatory taxes on what the bill says is necessary medicine. What kind of compassion is that?

One reason to rail against magical appearing provisions, taxes or otherwise, is that we need robust public debate about those matters that may become law. Legislators and the public alike roundly criticized the Turtle Bay bill last year for its magical appearing provisions, and the discussion this year shows that it had some serious flaws. Are we going to allow history to repeat itself with another episode of “Ready, Fire, Aim?”