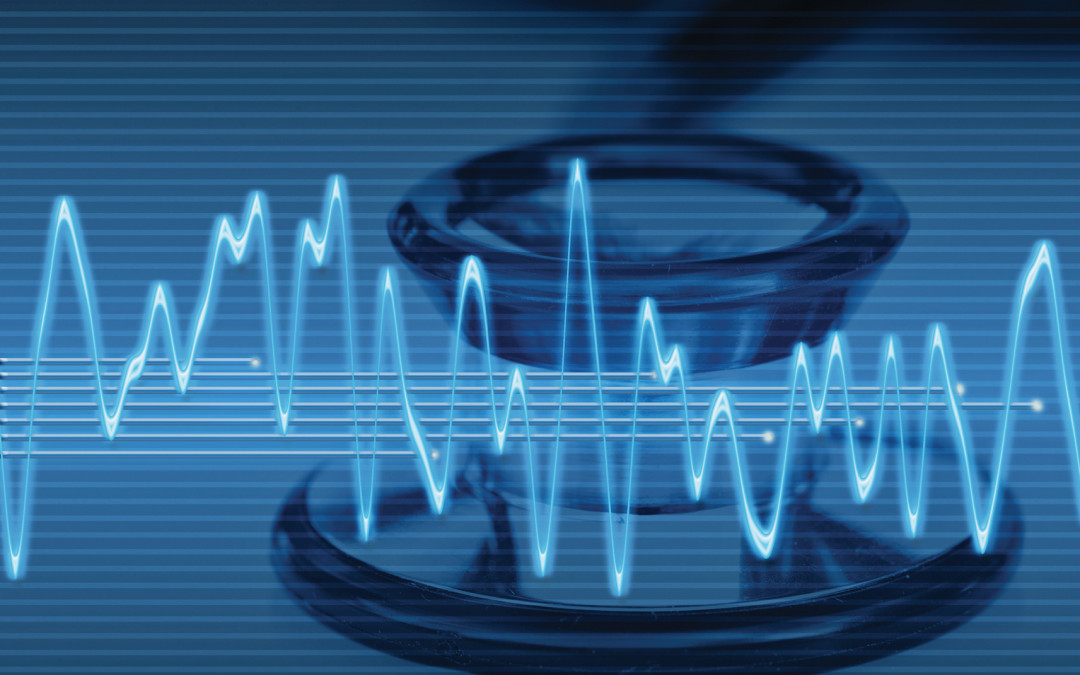 If you’ve been desperately seeking a President Obama statement that’s true, try this one from Oct. 21, 2013, just after the healthcare.gov rollout: “But the problem has been that the website that’s supposed to make it easy to apply for and purchase the insurance is not working the way it should for everybody. And there’s no sugarcoating it.”

Actually, the president has sugarcoated virtually everything having to do with Obamacare.

While Obama was referring specifically to the federal website, many of the states faced even worse problems—and still do.

Oregon probably wins the prize for the worst exchange. It never managed to sign up one person—after spending $248 million. It was so bad that Oregon defaulted to the federal health insurance exchange.

Maryland’s exchange was also a disaster and has only recently started to improve, after a Republican took over the state and the exchange’s board decided to drop its software company and spend $41 million more, after already spending millions of taxpayer dollars, on new software. Oh, a federal audit in March found thestate improperly billed the feds for $28 million it shouldn’t have.

And while there were other major state failures, that’s not the topic of most of the latest news stories. It’s that several of the state exchanges can’t afford to stay in business. For example, Hawaii state legislators have refused to pour millions of dollars into Hawaii’s exchange, which means it could close by Sept. 30.

And let’s not forget corruption. The Pioneer Institute’s Josh Archambault has released a report looking at the Massachusetts Connector, Mitt Romney’s creation that forced him to defend his Obamacare prequel even as he attacked Obamacare.

The FBI and the U.S. attorney in Boston are looking into the Connector. Details have yet to emerge, but it appears that the exchange was a cesspool of inefficiency and mismanagement.

The point is that it wasn’t just a healthcare.gov failure, several of the exchanges failed—the public and taxpayers … and still are failing. Or as Obama might put it: There’s no sugarcoating it.